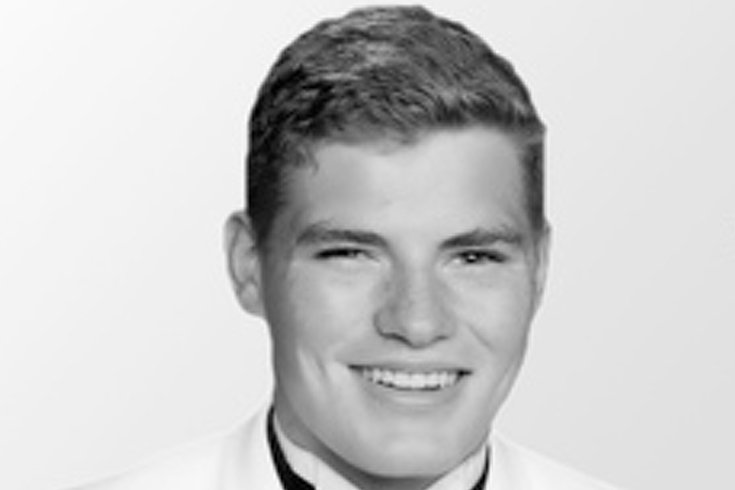 Tyler Brown, 17, was killed in a car crash in Middletown, Delaware, on Friday, March 11.

A Catholic school community is in mourning after one of its students was killed in a late-night crash that left four others seriously injured.

The Salesianum School in Wilmington, Delaware, confirmed Saturday that senior Tyler Brown, 17, did not survive the accident that police say occurred around 11:30 p.m. on U.S. Route 301 in Middletown.

"Having lost one of our brothers, we must come together as never before," the school said on its website.

Police say Brown was a passenger in a 2005 Dodge Dakota driven by John Kirsch, 18, who is also a Salesianum student.

Kirsch was driving east on Strawberry Lane and tried crossing the highway. He travelled directly into the path of a tractor trailer going north on Route 301, resulting in the collision, according to authorities.

New Jersey resident Julio Gallegos, 52, was driving the trailer. He and his passenger -- Carolina Garcia, 30, of Middletown -- suffered serious injuries and were taken to Christiana Hospital Trauma Center where their condition is unknown.

Kelly Muschiatti, a 17-year-old senior at Salesianum's sister school -- Padua Academy -- was also a passenger in the Dodge, according to the school.

Police say she was treated on the scene for life-threatening head and facial injuries and was last listed in critical condition at Christiana Hospital.

Kirsch was also taken to Christiana for chest, head and upper extremity injuries. He was last listed in serious condition.

All three students had to be extracted from the vehicle by firefighters. Brown was transported to the hospital where he succumbed to his injuries.

"As a Salesian family, and along with our sister school Padua, we will turn to God in our grief and sadness," the school said.

"Although our faith offers no easy answers at a time like this, we believe that Christ will never abandon us."

Whether alcohol was a factor in the crash was unknown as of Saturday, according to police.

While authorities continue to investigate, Salesianum will hold a special schedule Monday and give opportunities for students and faculty to grieve.