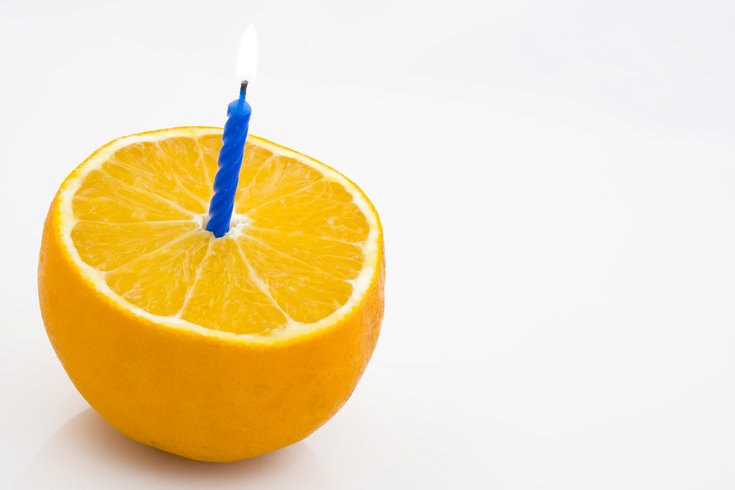 Celebrate a lifetime of health.

Columbia University Medical Center researchers found correlations between people’s birth month and future health outcomes, including the probability of being diagnosed with asthma, ADHD, heart disease and more than 50 other medical conditions.

The findings, published in the Journal of American Medical Informatics Association, were based off an algorithm that compared the data of 1.7 million patients diagnosed with 1,600 diseases in New York between 1985 and 2013.

It found “significant associations” between the time of year a person is born and 55 diseases, with May babies having the lowest overall risk for disease and those born in October having the highest. 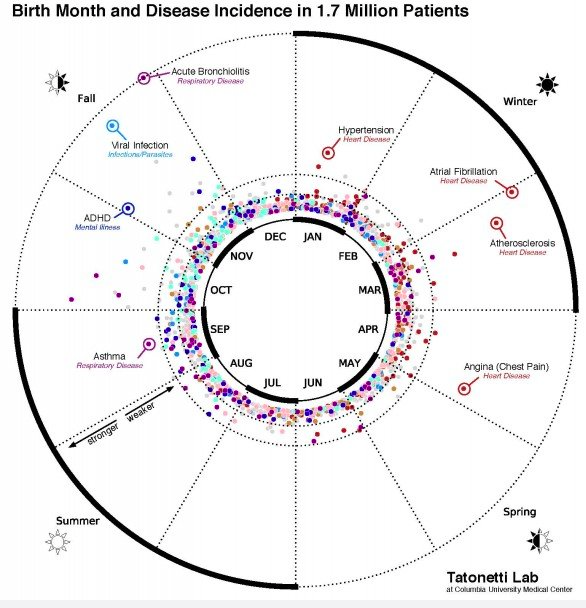 Additional findings suggest October and July are the birth months most associated with asthma, November with ADHD and March with congestive heart failure.

But lead researcher and study author Nicholas Tatonetti, an assistant professor at Columbia University Medical Center, pointed out that the risk related to birth month is relatively minor when compared to more influential variables like diet and exercise.