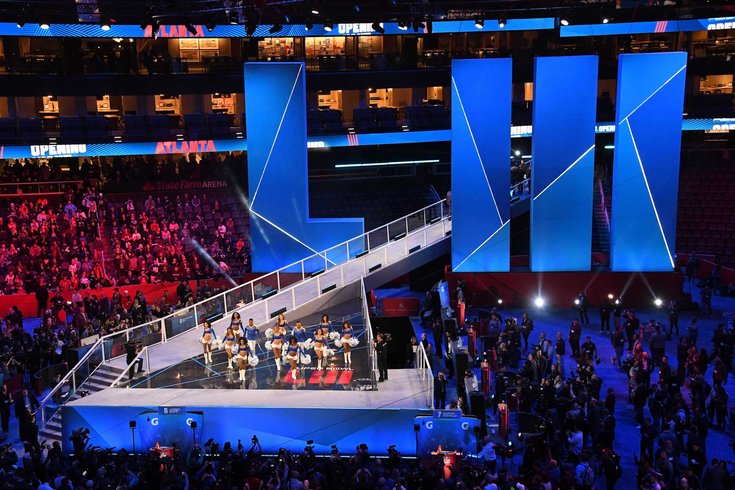 Thirteen people involved in a counterfeit traffic ring were indicted Thursday, including seven Philadelphia residents who allegedly conspired to sell fake tickets to Philadelphia events and the Super Bowl, among other things.

U.S. Attorney William M. McSwain announced the indictments Thursday, while saying the investigation is still ongoing and “not done by a long shot,” according to the Atlanta Journal-Constitution.

MORE NEWS: Was the loud boom in South Philly this week caused by a frost quake?

Here’s a breakdown of notable events the Philadelphia residents allegedly sold counterfeit tickets for, many of which were in Philadelphia:

McSwain made the announcement in Atlanta, Georgia, ahead of Sunday’s Super Bowl 53 between the Patriots and Rams.

“When fans spend their hard-earned money on tickets and merchandise, they deserve the real deal," McSwain said in a release.

"These defendants repeatedly targeted events based on profitability and perpetrated a fraud on unsuspecting fans. These indictments send a clear message that phony ticket sales are a federal case – one that we will pursue to the fullest extent of the law.”