The animated film doesn't come out until December 2022, but fans are excited about the newly-revealed cast 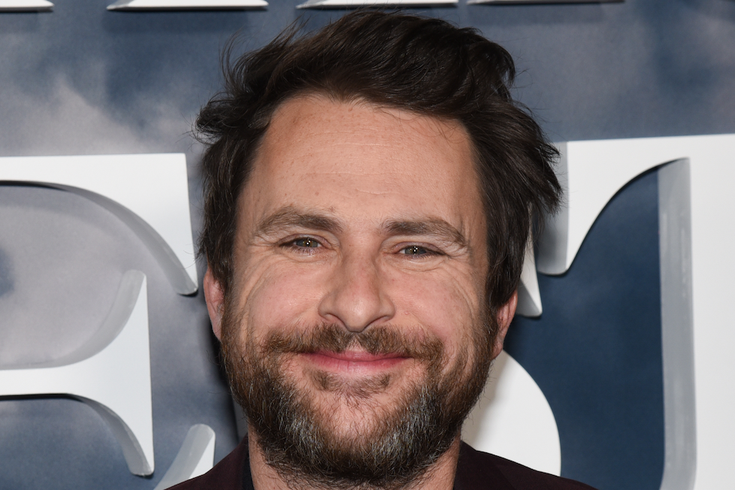 Charlie Day is part of a star-studded cast voicing characters in an animated 'Super Mario Bros.' movie set to debut in December 2022.

It's "Luigi time" for Charlie Day.

The "It's Always Sunny in Philadelphia" star has been cast as the popular "Super Mario Bros." character in an animated film set to premier in December 2022.

RELATED: The 15th season of 'Always Sunny' will 'be our best in many years,' Glenn Howerton says

"Always Sunny" fans wasted no time imagining what Day's portrayal of the timid Italian plumber will sound like.

Many reactions referenced some of Day's best moments in the comedy series, including the iconic "Pepe Silvia" scene from Season 4 and his hysterical "What is your spaghetti policy here?" line as he ate pasta from a Ziplock bag during the sitcom's sixth season.

Charlie Day as Luigi is so good pic.twitter.com/qzRmolBPZ7

all i could think about when i saw charlie day cast as luigi in the mario movie pic.twitter.com/o5qDuYEcVC

Luigi in the castle backroom explaining how Peach got kidnapped this time in the Mario Movie
Charlie Day is a fantastic choice for Luigi lmao pic.twitter.com/xVS2WFpaAC

Charlie Day as Luigi INSTANTLY made me draw this!

This will not be the first time Day has lent his distinctive voice to an animated movie. The actor previously voiced characters in "Monsters University," "The Lego Movie" and "The Lego Movie 2: The Second Part."

Day's casting as Luigi was unveiled during Thursday's Nintendo Direct streaming event. The video game company has teamed with Illumination and Universal Pictures to produce and distribute the movie.

The movie will be the second adaptation of the iconic video game franchise, but the first in nearly 30 years. The last, "Super Mario Bros.: The Movie," was a live-action film released in 1993.

Luigi was portrayed in the film by actor John Leguizamo, who turned down the chance to be in "Philadelphia" to play the video game character.

Day's "Always Sunny" co-star Danny DeVito was originally sought to play Mario in the film, but the actor turned down the role.