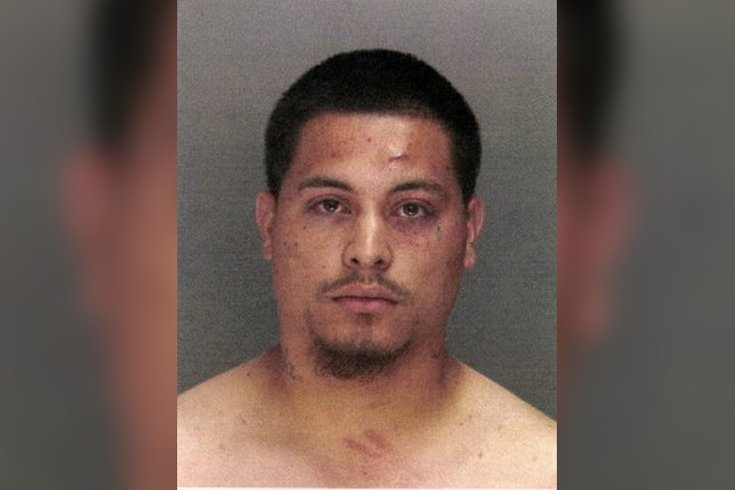 Manuel Cintron, the suspect in the kidnapping and rape of a woman in Fishtown, has been arrested, 6 ABC reports.

Cintron, 24, was apprehended by Philadelphia Police and U.S. Marshals on Monday around 6:30 p.m. on the 700 block of Princeton Avenue. An award of $2,500 for information leading to his arrest was issued earlier Monday, however it is unclear wether that reward will be claimed in the arrest.

According to police, Cintron forced a 22-year-old female in to his minivan at gunpoint around 5:30 a.m. on Friday, May 1. It happened on the 2000 block of East York Street. The victim says she was driven to an unkown location and sexually assaulted before being released at Boston and Almond streets.

The incident happened only about an hour after Cintron allegedly attempted to force another woman in to his car at gunpoint near the corner of 12th and Ruscomb Streets. The woman was able to break free from the suspect and flee to a SEPTA bus, later notifying police.

Cintron will face charges of abduction and sexual assault, as well as related offenses. Those with any other information regarding Cintron are asked to call the Philadelphia Police Special Victim's Unit at 215-685-3251/3263 or call 911.