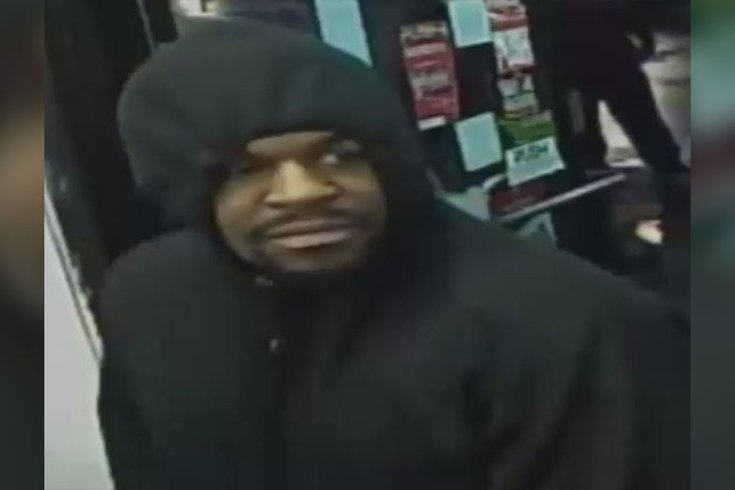 Police are looking to identify and locate the suspect who robbed R+J Mini Market in Southwest Philadelphia.

Police are seeking the public's help in finding a suspect wanted for an armed robbery in Southwest Philadelphia.

In surveillance video released by police Monday, a male suspect can be seen entering the R+J Mini Market at 5358 Woodland Avenue on Tuesday around 5 p.m.

The suspect goes to the rear of the store, where he approaches a 64-year-old male employee. He pulls a handgun and demands money from the cash register to place inside a white plastic bag.

After taking an undetermined amount of money, the suspect flees on foot. He was last seen heading south on 54th Street. No injuries were reported during the incident.

Police describe the suspect as a black male, 5 feet 9 inches tall, 185 pounds, with a medium brown complexion, facial hair and medium build, wearing all black clothing and armed with a handgun.