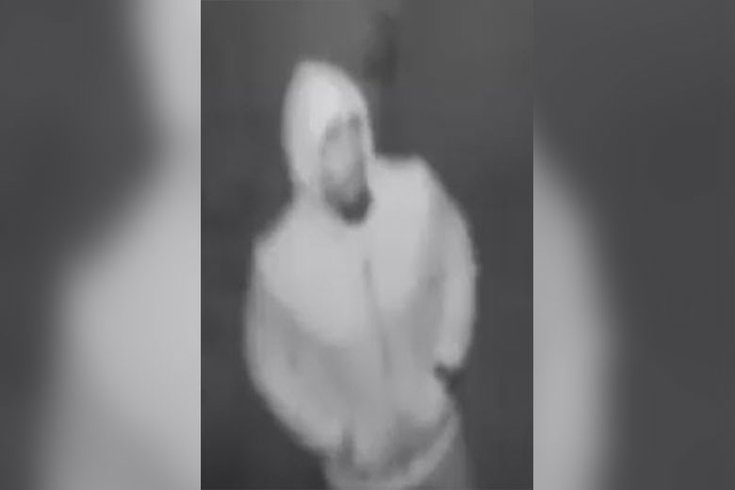 Police are looking to identify and locate the suspect wanted in an attempted burglary in Pennypack Park.

Police are seeking the public's help in finding a suspect they say threw rocks at the windows of a home in Pennypack Park during an attempted burglary.

In surveillance video released by police Tuesday, an unknown male suspect can be seen approaching a home on the 8000 block of Lexington Ave. on Dec. 4 at 1:53 a.m.

Police say the residents, an elderly couple, said they woke up to find their screens were cut and two windows were broken. According to police, surveillance video shows the suspect throwing rocks at the windows in an attempt to gain entry to the home. When he spots the surveillance camera, he flees before gaining entry, police said.