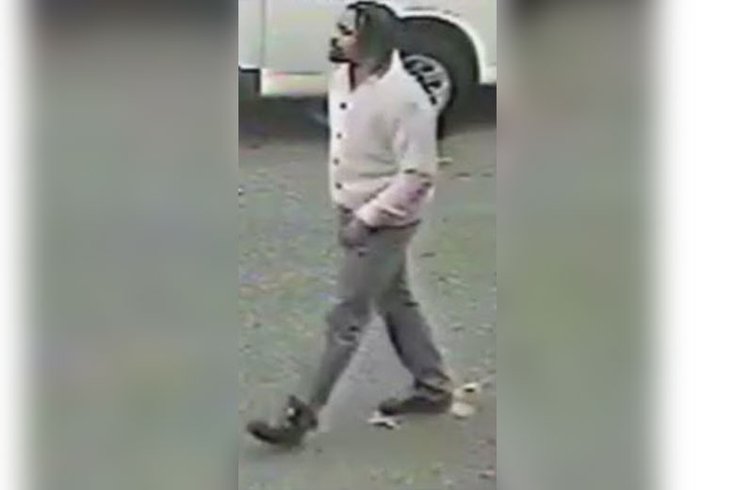 Philadelphia police are looking to identify and locate the suspects wanted in a residential burglary in North Philadelphia.

Police are seeking the public's help in finding four suspects wanted in a residential burglary in North Philadelphia.

In surveillance video released by police Thursday, three unknown black males and one white female can be seen outside a private residence on the 1400 block of N. Howard St. between Dec. 26 and 27.

They were captured on surveillance loading the items into a white late '80s or early '90s Ford F150 pickup truck with an extended cab and side steps, police say. They then flee the area in an unknown direction.