James Lambert was crossing the street in North Philly at 2:38 a.m. on June 24 when he was attacked with an orange cone 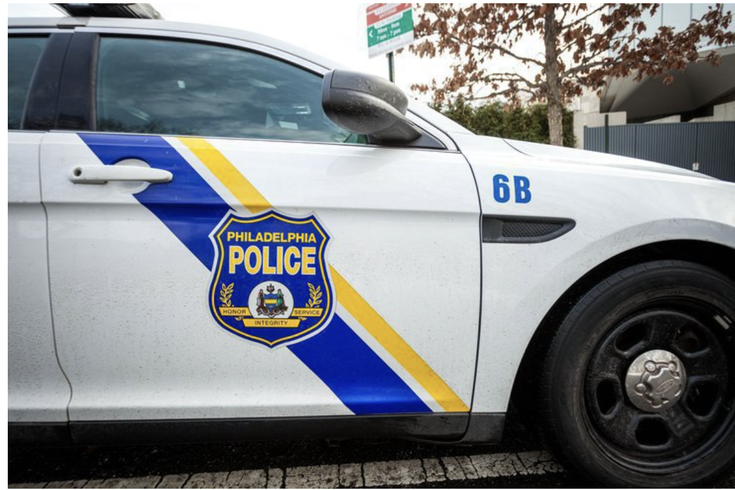 A 14-year-old boy will face third-degree murder charges for his involvement in a June beating that left 73-year-old James Lambert dead. Seven teenagers harassed and beat Lambert on the 2100 block of Cecil B. Moore Ave. at 2:38 a.m. on June 24.

A 14-year-old boy will be charged with third-degree murder for his involvement in the fatal beating of an elderly man in North Philadelphia two weeks ago.

The boy and his 10-year-old brother turned themselves in to police on Monday afternoon for their connection in the June 24 incident, which killed 73-year-old James Lambert. The 10-year-old has since been released, CBS3 reported.

BREAKING: Sources close to the investigation confirm the 10-year-old has been released from police custody but his 14-year-old brother is being processed on charges of third-degree murder and conspiracy. @CBSPhilly https://t.co/4gTZROsYzG pic.twitter.com/ehFSp4z15t

Video footage captured at the scene showed seven children at the intersection of Cecil B. Moore Ave. and 21st street harassing Lambert as he tried to cross the street at 2:38 a.m. The attackers can be seen hitting Lambert with an orange cone even after he fell to the ground.

Lambert had several injuries to his head and died in the hospital the next day.

Philadelphia Police said that they believed there were four boys and three girls involved, somewhere between the ages of 10-17. Investigators are still working to identify the other suspects.

After the footage was released, Capt. Jason Smith urged parents to speak with an attorney before deciding to turn their children in.

District Attorney Larry Krasner spoke with CBS3 about the investigation. He said that despite limited resources, he expects to charge the teens with murder.

Lambert's sister, Elsie Stephens, is urging all those involved to turn themselves in. Stephens raised Lambert after their mother passed away and said she hopes empathy for her tears will bring the suspects forward.

"Turn yourself in," Stephens told CBS3. "How can you let us suffer? You took him away from us and then you don't have enough nerve to come and face the public and let them know you are sorry?"

Mayor Jim Kenney signed legislation that enacted earlier curfews for teens during the summer, which went into effect a week after the incident. Kids ages 14-17 have to be in their homes by 10 p.m. Anyone 13 or younger must be home by 9:30. Teenagers 16 or older previously had to be home by midnight.