'Have a Romy and Michele day!' 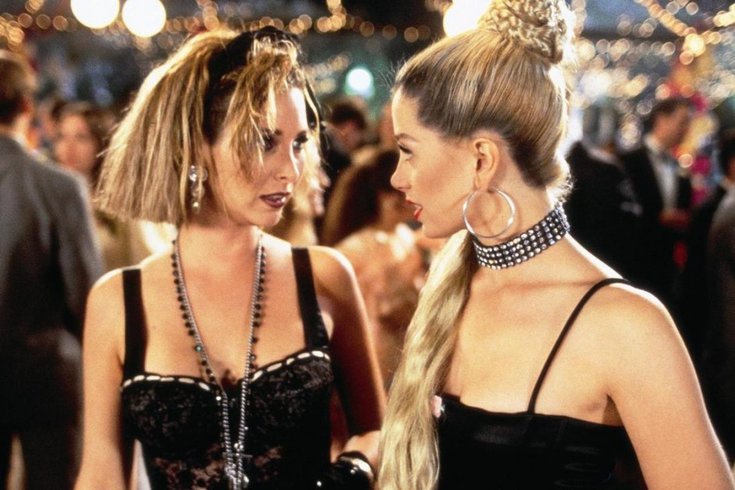 On the first Thursday of the month, the Philadelphia Film Society hosts Throwback Thursday Quizzo at the Prince Theater.

Each month, PFS chooses a popular film from the past to quiz attendees on, then screens the movie after the trivia game. At the end of the night, Quizzo winners receive prizes.

April's pick is the 1997 comedy "Romy and Michele's High School Reunion," which celebrates its 20th anniversary this year.

The '90s flick stars Mira Sorvino and Lisa Kudrow as inseparable best friends who make up an elaborate lie to impress their peers at their 10-year high school reunion.

The film is endlessly quotable.

"Do you have some sort of business woman special?" "I invented Post-its" and "Have a Romy and Michele day!" are only a few of the most memorable lines.

Tickets for the PFS event are $13 (students, seniors and military receive a discount). Quizzo begins at 7:30 p.m.