There may be a sweet spot for having knee replacement surgery, scientists say 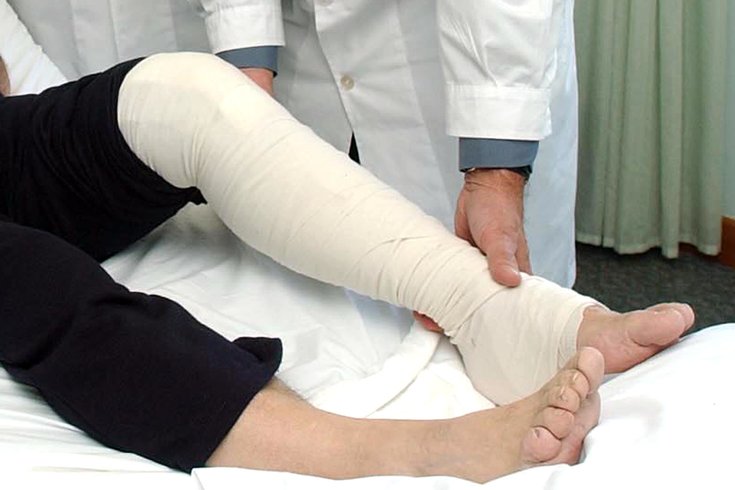 A new study warns that getting a total knee replacement too soon or too late can affect outcomes.

As more and more patients with knee osteoarthritis choose to undergo total knee replacement – many of them at a younger age – a new research warns that the timing of the surgery is critical.

"Undergoing total knee replacement too early may result in little or no benefit while exposing the patient to the risks of a major operation, whereas waiting too long may cause limitations in physical activity that in turn increase the risk of additional disability and chronic disease," according to  study published in the Journal of Bone and Joint Surgery.

Hassan Ghomrawi, an associate professor of surgery at Northwestern University, led a research team that analyzed the medical data of 8,002 study participants who either had osteoarthritis or were at risk of developing it.

They followed the participants for eight years, using an algorithm to classify them by their total knee replacement utilization. The algorithm factored age, pain level, knee stability and osteoarthritis progression.

Participants fell into a "timely" category if they had a total knee replacement within two years after the procedure was deemed appropriate, according to researchers. Patients who underwent the surgery before it was generally recommended were placed in a "premature" group. The participants who chose not to undergo the procedure despite it being "potentially appropriate" were classified in a separate group.

About 83% of the study participants waited too long to undergo a total knee replacement, researchers found. Only 8% underwent the surgery in a timely manner. The other 9% had them too early.

More than 40% of the participants who opted not have a total knee replacement, despite it being offered as an appropriate option, experienced severe symptoms. The researchers also observed that those in the "premature" group were more likely to run into complications after the replacement.

The durability of an artificial knee poses another factor when considering the most appropriate to undergo a total knee replacement, researchers said. Artificial knees generally last about 20 to 25 years, so if a patient receives one too early it may need to be replaced. These additional surgeries, Ghomrawi told CNN, are more complicated and result in poorer patient outcomes than the original knee replacement.

Another important factor to be considered is cost. According to a Blue Cross Blue Shield study, knee replacement surgery can coast between $12,000 and $70,000. Therefore, having multiple surgeries not only impacts a person's quality of life, but also their finances.

Some doctors who were not involved in the study expressed skepticism that the algorithm could accurately identify the optimum time for a knee replacement.

Dr. Bart Ferket, an assistant professor of population health science and policy at the Icahn School of Medicine at Mount Sinai Hospital in New York City was not involved in the study, but expressed his concerns about the algorithm used in the study to CNN Health. He warned that it is not really based on the patient perspective.

He explained: "Some people will allow you to move their knee even though their knee hurts a lot. They can have a lot of pain, you wouldn't know it. They function well."