Last fiscal year, there were more than $20 million in unclaimed winnings in the state 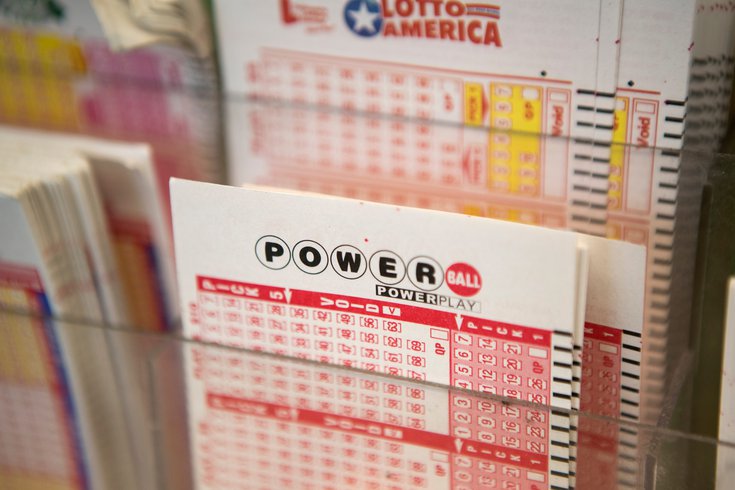 A $100,000 lottery ticket bought in Montgomery County in September 2021 has not been claimed and could expired next month. Pennsylvania Lottery rules give winners one year to claim their prizes. The file photo above shows blank Powerball lottery tickets.

A winning Powerball ticket worth $100,000 sold in the suburbs is on the verge of expiring, Pennsylvania Lottery officials say.

Pennsylvania Lottery tickets expire a year after the drawing, which means the ticket holder has until the end business on Tuesday, Sept. 20, to claim the jackpot.

If it's not claimed, the money stays in Pennsylvania's lottery fund, which along with a portion of the proceeds from lottery ticket sales, funds programs that help older Pennsylvanians, such as free and reduced-fare transportation, free meal programs, and other rental and property-related programs.

During the last fiscal year, the Pennsylvania Lottery generated nearly $1.2 billion older people in the state.

Pennsylvania Lottery communications director Diana Dietz said that for the 2021-2022 fiscal year there was nearly $20.5 million in unclaimed prizes between draw games – like Powerball, Mega Millions, the Pick 4 and others – and fast play games. That total is up from about $15.4 million the year before and $20.1 million the year before that.

The Pennsylvania Revenue Department's annual report on the lottery program shows that the state had more than $5 billion in sales of lottery tickets during the 2021 fiscal year, which ended June 30, 2022. The state paid out $646.26 million in lottery winnings during that same time.

For lottery players who win a prizes greater than $600, the first step is to complete a claim form. Prizes less than $2,500 can be collected at Pennsylvania Lottery retailers or by mail. Prizes more than $2,500 can only be paid out directly by the Pennsylvania Lottery. Some can be claimed via the mail and other larger jackpots must be claimed in person at the lottery's office in Middletown, Dauphin County.

Questions about claims can be answered by calling the Pennsylvania Lottery at (800) 692-7481. People can check if their numbers are winners using the lottery's smart phone app to scan their tickets.