Being unemployed as a young adult may lead to worse health later in life, study shows

Job loss often comes hand-in-hand with a lack of health insurance. And that can have long-term implications

By Brian A. Saunders
PhillyVoice Staff
Adult Health Unemployment
from 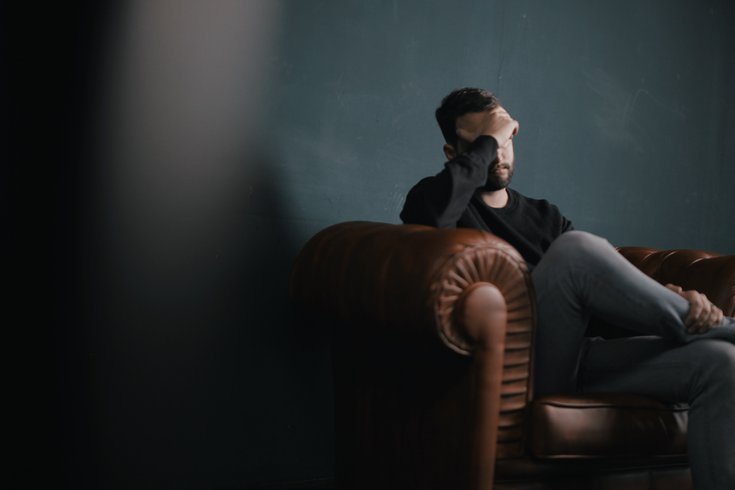 People who are frequently unemployed as young adults have worse physical and mental health by age 50, a study partly conducted by Penn State University researchers finds.

How frequently people go without jobs – and the time in life these unemployment experiences happen – can have adverse effects on their physical and mental health over time.

People who struggled to keep a steady job in their 20s and early 30s, but were consistently employed after turning 35 had more health problems by age 50 than those who had steady employment throughout their careers, according to a study conducted by researchers at Penn State University and the University of Missouri. People who were frequently unemployed through their late 40s fared even worse.

A lack of health insurance while without a job likely plays a large role in this, the researchers said.

Nearly 75% of U.S. workers receive health insurance from their employers, said Penn State researcher Sarah Damaske, an associate professor of sociology, labor and employment relations. When people lose their jobs, they often lose insurance coverage for medical issues. The effects can be long-lasting.

U.S. News & World Report examined the health effects of unemployment in July 2020, when the COVID-19 pandemic had left about 17.5 million Americans unemployed.

Unemployment initially effects a person's mental health, but can impact physical health over time, Darby Fox, a therapist based in New York City, told the outlet.

"Worry over how to support yourself and your family coupled with a loss of identity that often goes with working can create stress," Fox said. That can lead to problems that effect a person's physical health.

Anxiety and depression caused by unemployment can lead to headaches, back pain, heart disease, high blood pressure and diabetes.

People who have consistent employment benefit from the ability to make healthier eating choices. Fruits and vegetables and higher quality meals are not only healthier than fast food and processed products – they're often more expensive, too. With tighter money restrictions, eating the cheapest foods is more manageable, but it can be debilitating to the body over time.

Some of the link between unemployment and poor health later in life likely can be attributed to confounding variables, Damaske said. Targeting these areas – which may only be indirectly tied to employment – may weaken the relationship between employment status and long-term health.

"Some of the 'scarring' effects of unemployment may operate through employment-based resources and health behavior characteristics," Damaske said. "For example, lacking health insurance, smoking and a lack of physical activity were all associated with poorer physical and mental health at age 50. Interventions could aim to reduce these problems and hopefully result in better health, regardless of employment status."

The study used data from the National Longitudinal Survey of Youth. It included 6,434 participants, ages 27-49. They were polled every other year on the number of weeks they were employed and unemployed during the previous year. The participants also had to answer questions comparing their health at ages 40 and 50.

The study controlled for variables that potentially could skew the results, including household income, body mass index, sleep habits and behaviors like drinking and smoking.

What government assistance is available to people looking for health insurance?