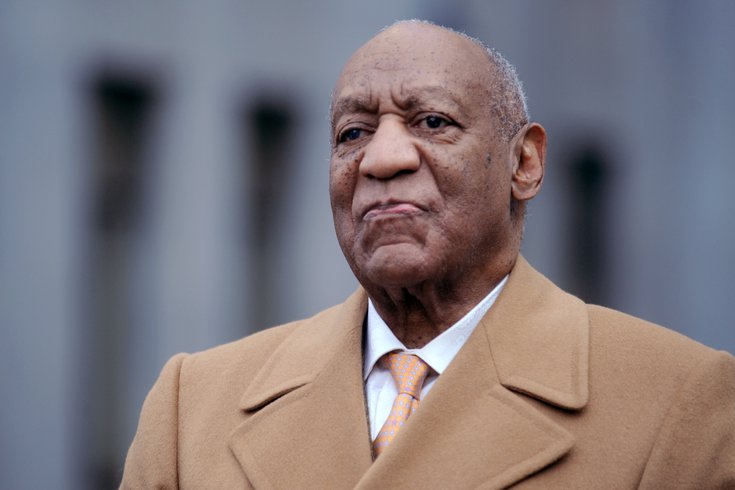 The U.S. Supreme Court will not review the Pennsylvania Supreme Court's ruling last summer to throw out Bill Cosby's sexual assault conviction and release him from prison.

U.S. Supreme Court will not review the decision to vacate Bill Cosby's conviction in Montgomery County on sexual assault charges, which means Cosby will not be returning to prison.

The court announced its decision in an order issued Monday, denying the appeal filed by the Montgomery County District Attorney's Office in November that challenged the ruling by the Pennsylvania Supreme Court to toss out Cosby's 2018 conviction.

In June, the Pennsylvania Supreme Court ruled in favor of Cosby when attorneys argued that an agreement he had with former Montgomery County District Attorney Bruce Castor should have prevented Cosby from being charged with sexual assault related to an encounter with Andrea Constand at his Cheltenham home.

"Petitioning the U.S. Supreme Court for review was the right thing to do, but obviously there was only a small chance that the high court would be able to hear the case," Montgomery County District Attorney Kevin Steele said in a statement Monday. "We appreciate the court’s consideration. My appreciation also goes to Andrea Constand. All crime victims deserve to be heard, treated with respect and be supported through their day in court. I wish her the best as she moves forward in her life."

Cosby spent three years in prison after the guilty verdict.

The 84-year-old had been convicted of drugging and sexually assaulting Constand, a former Temple University employee, at his home in 2004. He was sentenced to three to 10 years in prison.

Cosby's agreement with former Montgomery County District Attorney Bruce Castor not to not to charge him with crimes followed a civil court settlement with Constand in 2005.

Castor had declined to prosecute Cosby at the time Constand's allegations surfaced because of concerns about insufficient evidence and the viability of a criminal case.

Castor testified he had supported Constand's pursuit of a civil lawsuit, which would require Cosby to testify in the case without being able to invoke his Fifth Amendment privilege against self-incrimination. Cosby sat for four depositions, during which he discussed what happened with Constand and admitted to previously giving other women the sedative Quaalude when he wanted to have sex with them.

Cosby's testimony from the depositions was later used by Steele to build a criminal case against Cosby. Cosby was arrested in 2015 and charged in connection with the Constand incident, despite Castor's prior arrangement offering immunity in exchange for his testimony in the civil trial.

Two lower courts determined that Cosby's eventual criminal trial and conviction in 2018 — which followed a mistrial the previous year — were legally valid. The courts ruled that an agreement of immunity from future criminal prosecution was never formalized by Castor and Cosby, and therefore did not bind future prosecutors.

The Pennsylvania Supreme Court ruling concluded that the trial should never have gone forward because it undermined Cosby's due process rights, ensnaring him in a "bait-and-switch" that ultimately cost him his freedom.

Once considered "America's Dad," Cosby has maintained through the years that he never engaged in non-consensual sex. More than 60 women have leveled accusations of rape against him in recent years.