Very nice job with these Uranus headlines, everyone 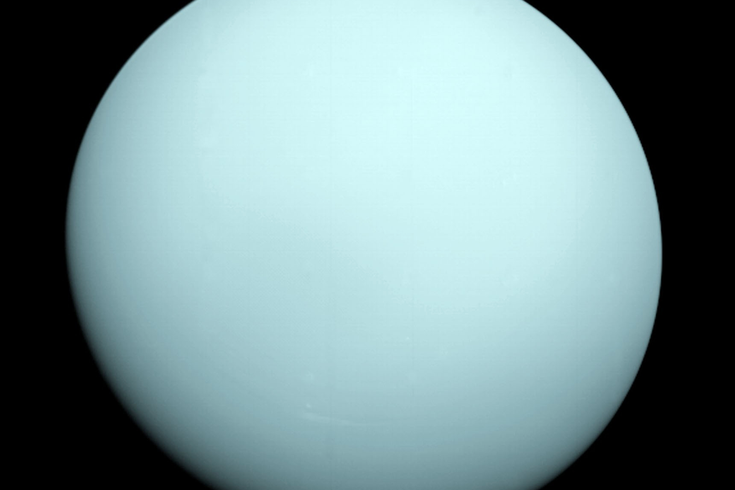 This is an image of the planet Uranus taken by the spacecraft Voyager 2.

In case you missed the news, NASA is looking at the possibility of exploring the planets of Uranus and Neptune in order to sample their gasses and other elements to get a better feel for how they fit into our solar system.

Uranus, of course, sounds like "your anus," and the planet could be searched by NASA for gas. Like farts. Get it?

In turn, we were blessed with getting-away-with-making-butt-jokes headlines from several media outlets.

• "NASA wants to probe Uranus in search of gas" - BGR

- "NASA wants to probe deeper into Uranus than ever before" - Metro

These, of course, were a bit milder than the March headline from Gizmodo that declared "Uranus Smells Like Farts."

All of this is childish, yes. But if you can't find Uranus jokes funny, what does make you laugh?