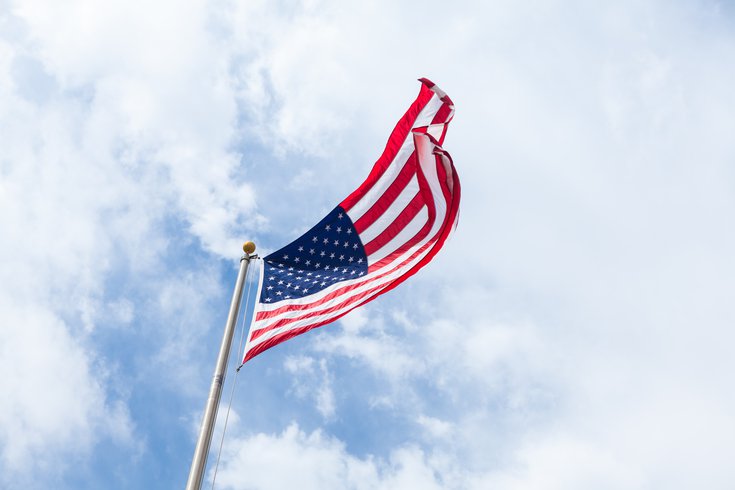 That is why he started the Hoplite Resilience Center, a nonprofit benefiting veterans, and developed VetTriage, a new wellness app designed to strengthen their health through resiliency.

The app enables users to triage their moods, stressors, activities and their severity of impact through four stages of self-tracking: preparation, collection, reflection and action. It can be downloaded for free on Google and Apple devices.

The app differs from other wellness apps because it prepares the user to get the most from its data collection and reflection process, McNichol said. It also provides veterans with actions they can take to improve their overall well-being over time.

McNichol pointed to research showing many mood tracking apps lack adequate support for the preparation and action stages of self-tracking.

He refers to the app as the "Yelp" of veteran resources. It not only breaks down the different types of resources a veteran might need, but it also categorizes them by location within a city.

"There are amazing resources available to veterans," McNichol said. "The challenge is to navigate them all to target the ones that will be most helpful to you."

He added, "We are not trying to replace resources. Instead we are working to pull in vetted resources for veterans to use, and introducing them in a unique way – through triage."

Veterans face many challenges as they return to civilian life. Studies have shown that military members experience high rates of post-traumatic stress disorder, traumatic brain injury and depression. When left untreated, these conditions contribute to the increased rates of substance abuse and suicide among veterans.

Of the 2.8 million service members who have been deployed since 2001, 20% experienced PTSD, 15% experienced depression, 23% have had a traumatic brain injury, 39% have battled alcohol dependency, 44% have struggled to adjust to civilian life, and 48% experienced strains in their family life, according to the Hoplite Resilience Center.

McNichol, originally from Connecticut, was inspired to start his nonprofit organization while attending the University of Pennsylvania.

"I was still on active duty when I came to Philadelphia to work with the U.S. Army Corps of Engineers out of the Wanamaker Building," he said.

"When I left the service, I went back to school to get my master's degree at the University of Pennsylvania. I wanted to do something outside of myself, and it was there that I was given the opportunity to start my foundation."

Hoplite launched its VetTriage app with the support of the Independence Blue Cross Foundation and its tech partner MilkCrate. Right now, it is only available in Philadelphia and San Diego, but Hoplite plans to eventually broaden its geographic reach.

The Hoplite Resilience Center's main mission is to raise awareness of the issues veterans face and build a community of resources for them.

It is designed to leverage a full continuum of care resilience model based on Johns Hopkins University's construct of human resilience: resistance, resilience and recovery.

In the future, the center also intends to provide acute and post-acute care, including clinical services, McNichol said.