No TVs and extended happy hour 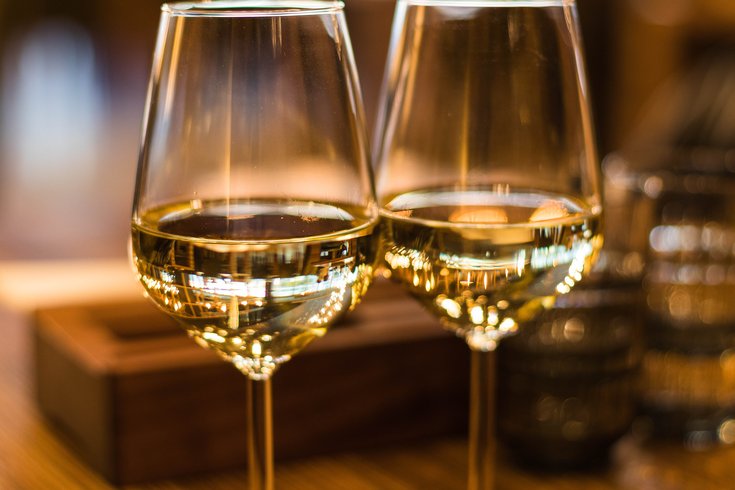 Photo by Valeria Boltneva/ from Pexels

Sunday is Super Bowl LIII and while millions will tune in to watch two teams that aren't the Eagles the Patriots and Rams, maybe you just don't give a damn about the game.

Maybe because you don't care about who wins, or even sports in general. Or maybe because of the NFL's stance toward former quarterback Colin Kaepernick's decision to kneel during the National Anthem.

RELATED: Super Bowl fun facts to impress your guests this Sunday | Philly Wine Week's Opening Corks 2019 to be held at XIX at The Bellevue

Whatever the reason, if your Sunday plans involve NOT watching football, then head to Vintage Wine Bar in Center City for an anti-Super Bowl evening.

There are no TVs, so you can't even be tempted to tune in to Maroon 5's halftime show, and the bar will have happy hour from 7 to 11 p.m.

On the menu are $6 sangria and bubbly, $5 house wines, $4 beer specials and discounted snacks.