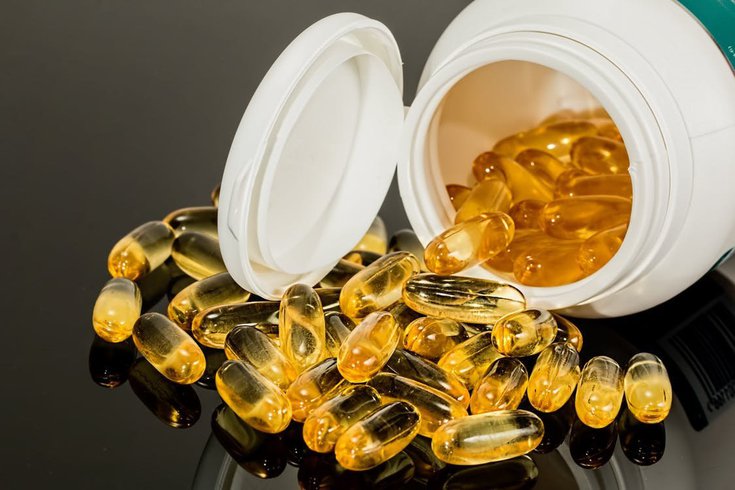 While earlier studies have suggested a correlation between low levels of vitamin D and depression risk later in life, no direct causation has ever been proven.

While vitamin D supplementation provides important health benefits, reducing the risk of depression isn't one of them, according to the latest research.

Some earlier studies have suggested that low levels of vitamin D, often referred to as the "sunshine vitamin," were linked to a greater risk of depression later in life, but direct causation was never proven.

These new findings show that the risk of depression or depressive symptoms wasn't significantly different between those who received vitamin D supplements and those given placebos. No significant differences were observed in mood scores, either.

"There was no significant benefit from the supplement for this purpose. It did not prevent depression or improve mood," lead author Olivia I. Okereke of Massachusetts General Hospital said.

The large study led by the Massachusetts General Hospital Psychiatry Department randomly assigned more than 18,000 men and women, ages 50 years or older, to either receive vitamin D3 supplementation or a placebo for an average of five years.

"One scientific issue is that you actually need a very large number of study participants to tell whether or not a treatment is helping to prevent development of depression," Okereke said. "With nearly 20,000 people, our study was statistically powered to address this issue."

She cautioned against stopping taking vitamin D supplements for those who are already doing so. Always talk to your doctor first before making any changes to medication or vitamin supplementation, Okereke said.

"Vitamin D is known to be essential for bone and metabolic health, but randomized trials have cast doubt on many of the other presumed benefits," Brigham and Women's JoAnn Manson added.

The study was an ancillary study to VITAL, a randomized clinical trial of cardiovascular disease and cancer prevention. It was published Tuesday in the Journal of the American Medical Association.