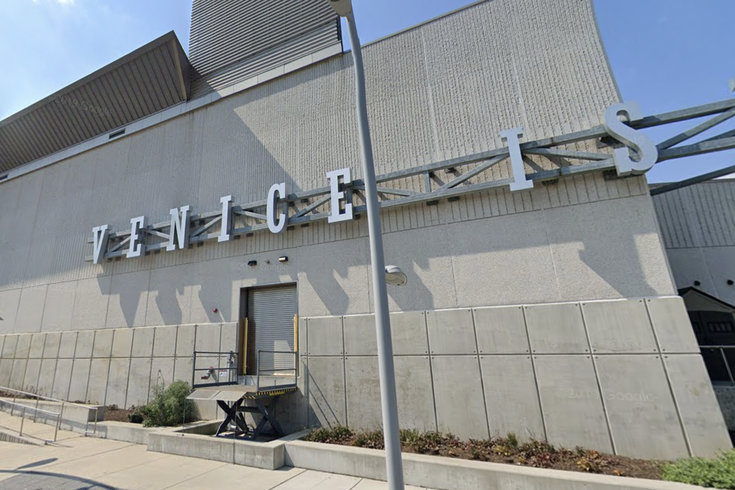 Poetry enthusiasts can celebrate the works of Walt Whitman later this month during an evening of food, short films and live performances at the Venice Island Performing Arts Center.

"Whitman on Walls" will be shown at the theater in Manayunk on Saturday, Aug. 20. The traveling show from production company Compagnia de' Colombari is a series of seven films taken from "More or Less I Am," a musical adaptation of Whitman's 1855 poem "Song of Myself."

Katie Coonrod, who created the show, told Philadelphia's Parks and Recreation department that Whitman's work retains its relevance because "(he) speaks to an audience in his time and in his future. He asks people to take their own journey and to celebrate their individuality. Most importantly, he asks people to remember their connection to one another."

"Song of Myself" is one of Whitman's most famous epic poems. He starts by viewing himself as an individual, later expanding that definition of "self" to American society, the world and eventually the universe as a whole.

Whitman, who was born in New York but spent the later years of his life in Camden, created poems that have lived on in the hearts and minds of readers since his death in 1892.

During the event, Venice Island will project each of Coonrod's seven films outdoors on the side of the building. After each film, a poet will get up on a makeshift stage and respond to the film and Whitman's work in their own words. Poets can take up Whitman's challenge in the famous poem, or choose to argue with him.

More than 50 actors from around the world who are featured in the films are paired with poets from the region, including students of poet and Samuel Powell Elementary School teacher Octavia McBride Ahebee.

Performances begin at 8 p.m., but the theater will open at 7 p.m. for community members, artists, and food vendors to gather together. The event is free, but prior registration is required.