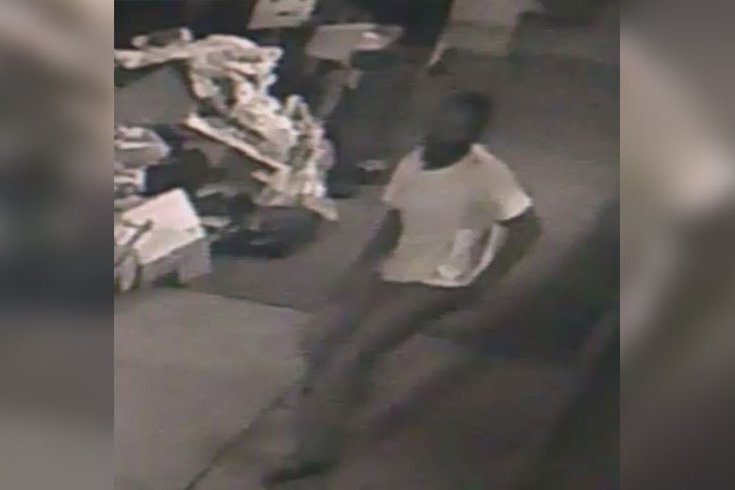 Police are looking to locate and identify a suspect wanted in an assault in Queen Village.

Police are seeking the public's help in finding a suspect wanted in an assault in Queen Village.

In surveillance video released by police Thursday, an unknown male suspect can be seen chasing a female on the 700 block of Passyunk Ave. around 3 a.m. on July 31.

Police say the suspect physically assaults the 28-year-old woman and takes her cellphone before fleeing the area in an unknown direction.

Police describe the suspect as a 5-foot-7-inch black male with light to medium complexion and facial hair.