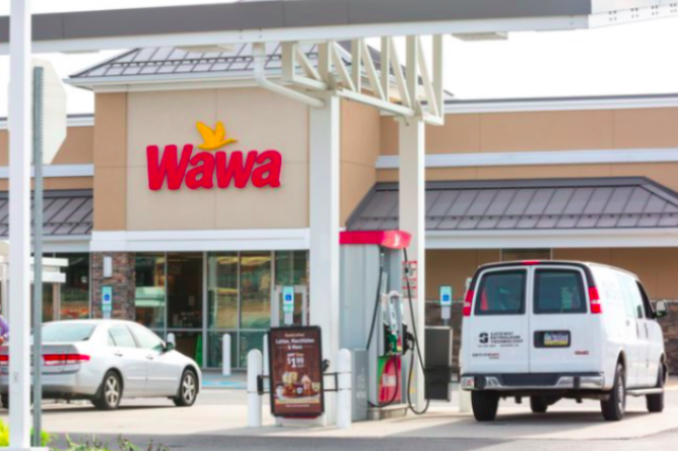 Wawa will pay $3 million to a settle a lawsuit stemming from an April 2018 incident at a store in Neptune, New Jersey. A young child was severely burned by hot water that spilled on her when a cup was knocked off the register by a store clerk.

Wawa has agreed to a $3 million settlement with a New Jersey family that sued the Pennsylvania company after their child was severely burned by hot water during an incident in April 2018.

U.S. Magistrate Judge Tonianne Bongiovanni approved the settlement on March 30, including terms that Wawa pay $2.55 million to the child and another $450,000 to her mother. The portion received by the child will be split between a trust and an annunity, according to The Legal Intelligencer.

On April 25, 2018, the mother, Roya Konzman, and her daughter, identified in court papers as N.K., were at a Wawa located in Neptune, Monmouth County.

Konzman filled two cups of hot water for tea and and placed several other items on the counter along with them to be rung up at the register.

The store clerk ringing up the order knocked over one of the cups of water, resulting in the top coming loose and the water splashing onto the girl. She suffered second- and third-degree burns on 15% of her body, including her arms, torso and upper body.

In the lawsuit, the family claimed that the water dispensing machine, made by Cecilware, provided water at dangerous temperatures that would immediately result in severe burns. The suit claimed Wawa knew of this hazard and acted with disregard for customer safety.

Portions of the payments for both Konzman and her daughter were adjusted to account for expenses, legal fees and a health insurance lien.

The settlement comes after a Bridgeton woman earlier this year filed a lawsuit against Wawa for an incident that occurred around the same time. The woman claimed she found a screw in her fountain drink, allegedly causing her to suffer injuries to her mouth and teeth.

Wawa also is facing a class-action lawsuit over the data breach it that occurred last December, potentially compromising the credit and debit card information of up to 30 million customers.

The company did not provide a statement on the settlement reached in the Neptune case.