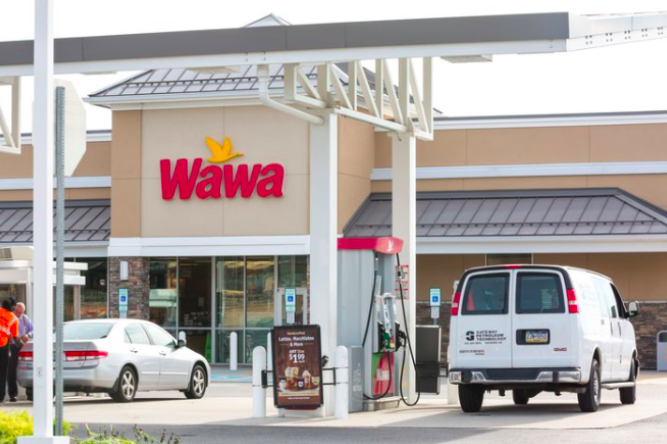 A New Jersey woman has filed a lawsuit against Wawa claiming a screw in her fountain drink caused permanent injuries to her mouth and teeth. The alleged incident occurred at a store location in Bridgeton, Cumberland County.

A New Jersey woman has filed a lawsuit against Wawa after she allegedly suffered injuries from a screw that wound up in a fountain drink she purchased at the convenience store.

A drink Dubose bought at Wawa allegedly contained a metal screw within the liquid and ice of the beverage, according to NJ.com.

The lawsuit claims Dubose suffered injuries to her mouth and teeth, causing permanent damage. It alleges Wawa was negligent for providing a product that was unsafe and dangerous.

It isn't clear what damages Dubose is specifically seeking in the lawsuit.

The suit comes as Wawa deals with the aftermath of a data breach that may have compromised the credit and debit card information of up to 30 million customers. A class-action lawsuit has been filed against the company for its data vulnerability in the malware attack.

The company has pledged to improve its payment security and offer identity protection services in partnership with Experian.