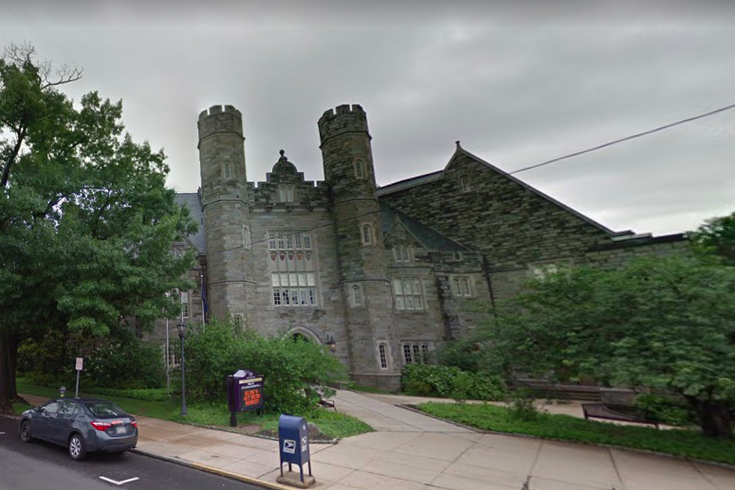 Pennsylvania National Guard members deployed to help handle protests in Philadelphia are no longer being housed at West Chester University.

The National Guard left the campus Thursday night – several days earlier than anticipated – after students called for their removal.

"There are no plans for their return to the University," Fiorentino wrote. "As I stated, the West Chester University community stands united behind all those peaceful protesters in Philadelphia and throughout the world who are actively working to advance equality and social justice for those in our Black and Brown communities."

Dear WCU Community, I write to let you know that the National Guard vacated our campus last evening. There are no plans for their return to the University. As I stated, the West Chester University community continues to stand united behind all those peaceful protesters in Philadelphia and throughout the world who are actively working to advance equality and social justice for those in our Black and Brown communities. Please know that advancing this cause and educating others about its critical importance remains a priority for this University. Let us all commit to doing better. Sincerely, Christopher Fiorentino President

The National Guard assigned 600 members on Sunday to help police maintain order amid the demonstrations sparked by the killing of George Floyd, a black man who died after a former Minneapolis police officer knelt on his neck for nearly nine minutes. It's unclear how many Guard members were being housed on the Chester County campus.

Fiorentino previously had noted that the university was mandated to house the Guard members because it is a state-operated institution. The Guard was expected to stay seven days.

West Chesters have not lived on campus since mid-March due to the COVID-19 pandemic. The remainder of the spring semester and the university's graduation ceremony took place remotely.

Students began expressing anger after Chancellor Dan Greenstein tweeted a message celebrating the Guard's arrival. Greenstein wrote that he was proud of West Chester for hosting the National Guard, adding the "Path to healing runs through empathy, & dialog; not demonization & hate."

Public service is an honor, privilege, & an obligation to protect & advance interests of all. Proud of @wcuofpa which at governor’s direction houses natl guard which needs our help too. Path to healing runs through empathy, & dialog; not demonization & hate. Let’s start down it

Students responded by starting a Change.org petition calling for the Guard's removal. The petition has collected more than 5,000 signatures.

"As of 5 p.m. June 3rd, a heavily armed squad of the National Guard is using West Chester University as a staging ground to deploy against Philadelphians exercising their constitutional right to engage in peaceful protest, demanding justice and equity for Black folx," the petition read. "Their demands are fueled by a righteous rage in response to the longstanding, systemic brutalization and murder of unarmed Black folx at the hands of police officers across the country."

Protesters gathered at the campus on Thursday, demanding justice for Floyd and calling for the removal of the National Guard. Students had planned to call the phones of university staffers on Friday, reiterating their demands.