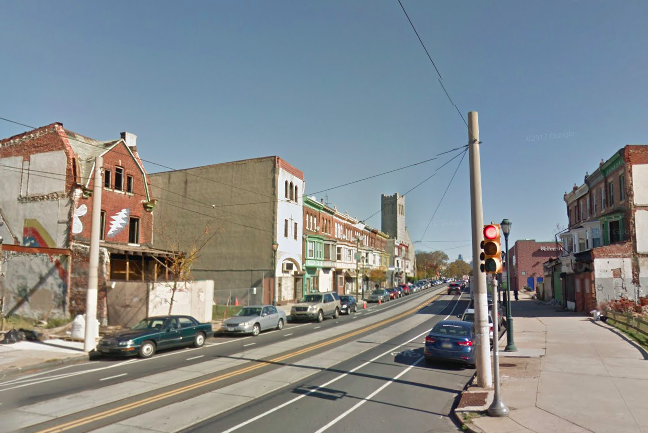 Four people were found dead in a home in the 5100 block of Malcolm Street in the Cedar Park section of West Philadelphia on Nov. 19, 2018.

Four people were found dead Monday afternoon in the basement of a West Philadelphia home, each apparently killed by a single gunshot to the head, according to Philadelphia police.

There have been no arrests and no weapons were found at the scene, police said. An investigation remains ongoing.