Leave the holiday cooking to the award-winning chef 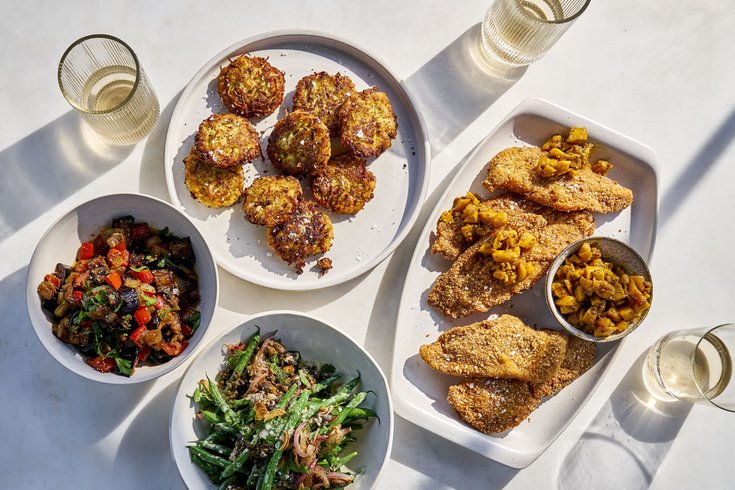 Listen up, fans of Zahav. This year, you can take Michael Solomonov's outstanding Israeli cooking home for the holidays.

Whole Foods Market and the award-winning chef have teamed up for Hanukkah.

• Twice-Cooked Eggplant (vegan) – First charred for deep flavors, the eggplant is then mashed and simmered with onions, red bell pepper, paprika and coriander, and brightened by sherry vinegar and lemon juice

For those who aren't feeding eight people or more, but would still like to try Solomonov's Hanukkah menu, all of the dishes will be available at Whole Foods' in-store hot bars nationwide Dec. 18-24.