Will Smith turns social distancing into a new series for Snapchat

On 'Will From Home' the West Philly native will interview guests, including Tyra Banks 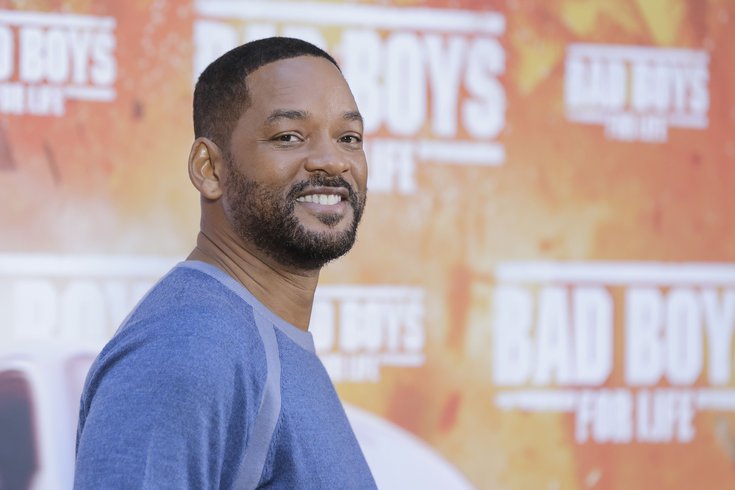 Will Smith has a new series on Snapchat titled 'Will From Home.' On the show, the actor interviews his family and celebrities. New episodes premiere on Mondays, Tuesdays and Fridays.

Will Smith is making the best of his social isolation with a new 12-part series on Snapchat aptly titled "Will From Home."

The series follows a quarantined Smith as he hangs out alone in his garage. The first episode on Friday showed an anxious Smith jumping around several activities, from playing virtual golf to fooling around on a keyboard. "As you can see I have a lot of time on my hands," he said.

While the West Philly native practices social distancing, he will interview guests for the series, like his family members, celebrities, and even non-celebrities.

Sean Mills, head of original content at Snapchat, told The Hollywood Reporter the idea for "Will from Home" came from a series of conversations between Snapchat and Westbrook Media, Smith's production company,

"The kinds of things that the community wants are things that are positive, that feel empowering," Mills said. "It’s not just about escapism but it’s about actually what is the good that can come of a challenging moment in time. 'Will From Home' fits perfectly with that."

Episodes premiere on the social media platform on Mondays, Wednesdays and Fridays. To watch the series, Snapchat users can subscribe to the "Will From Home" account.