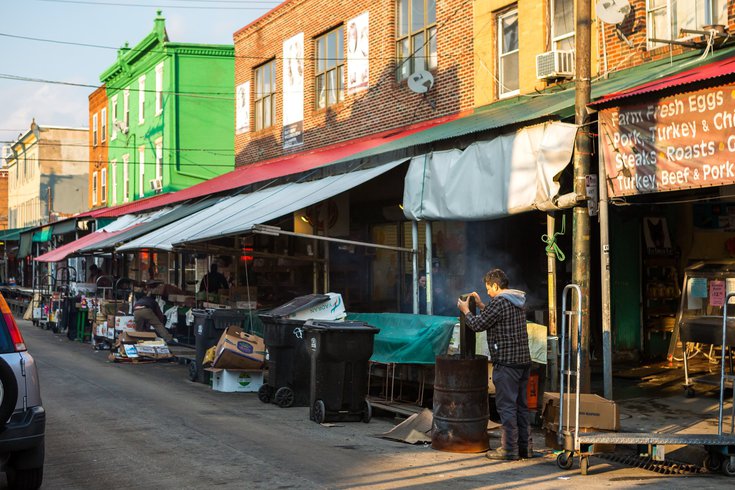 ‘The Time Left Between Us’ by Alicia DeFonzo explores her grandfather’s experience fighting with the U.S. Army during World War II and her South Philly Italian-American heritage.

An author with deep South Philadelphia roots explores grandfather’s experience fighting with the U.S. Army during World War II and her Italian-American heritage in a new book released this month.

“The Time Left Between Us” by Alicia DeFonzo, an NPR contributor and English professor at Old Dominion University in Norfolk, Virginia, took more than a decade to research and write, a release says.

It’s a fusion of memoir and narrative non-fiction based largely on interviews she did with her grandfather Anthony “Del” DelRossi, a fellow South Philly native.

The veteran was a U.S. Army engineer who fought in Western Europe during World War II. He died at 93-years-old in 2018.

Despite his awards, DelRossi rarely spoke to his family about his war experience. But an emotional trip to the cemetery at Utah Beach, one of the locations where the D-Day invasion happened in 1944, made DeFonzo curious.

DelRossi’s unit was also involved in the Battle of the Bulge, the last major German offensive on the war’s western front, and helped liberate two concentration camps.

DeFonzo decided to ask her grandfather about these experiences so his sacrifices wouldn’t be forgotten.

“The result is an unvarnished history lesson on America’s role in ending World War II from an enlisted soldier’s viewpoint,” a review from the Lincoln Journal-Star says.

But the narrative also includes DeFonzo’s personal memoirs about her family as she explores four generations of her family tree.

DelRossi was born in South Philadelphia in 1924 and grew up amid the Great Depression. His grandparents were Italian immigrants. At the time, there was still a strong stigma attached to being a member of this immigrant group.

DeFonzo’s great-grandfather Carmine was an electrician at Goldenberg’s Candy Company, a Philadelphia business known for its signature peanut chews.

Her grandfather briefly followed that path when he took a job at a General Electric plant in 1943, just months before he enlisted with the military.

After the war, DelRossi came back to Philly, got married and had three children.

He worked for the Philadelphia Transportation Company, a precursor to SEPTA, as an electrician in the subway system before he took a job with the federal government.

Although he moved to South Carolina and later Virginia, DelRossi returned to Wallingford, Delaware County, shortly before he died.

Hardcover and e-book versions of “The Time Left Between Us,” which is 209 pages, are available for purchase from publisher the University of Nebraska Press for $30.