WXPN broadcasting countdown of the 2,020 best songs of all time 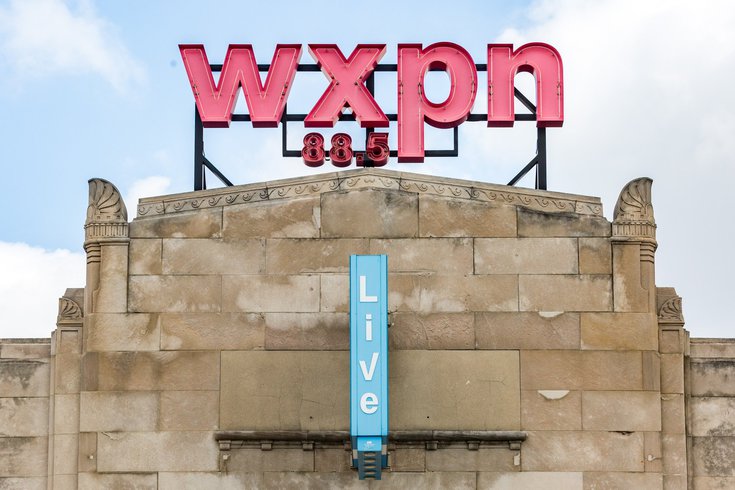 Local radio station WXPN is currently broadcasting its list of the 2,020 best songs of all time, as ranked by mostly Philly-area listeners, as part of their annual end-of-the-year countdown.

The countdown gathered data from listeners prior to the Oct. 18 submission deadline. Listeners submitted between one and 10 songs that they considered "the best of all time" and WXPN started counting them down on Thursday, starting at 2,020 (in honor of the year).

WXPN is also ranking songs based on length, because they really get into their annual countdowns.

"Bookends Theme" by Simon & Garfunkel, at just one minute and 21 seconds, is the shortest song WXPN has played over the long weekend. On the other hand, "Mountain Jam" by the Allman Brothers stands in sharp contrast as the longest, at just over 33 minutes in runtime.

Since they're tracking the length of songs, WXPN is able to provide an additional ranking of albums and artists: by airtime. Bob Dylan is the artist taking up the most time on the airways, and the Allman Brothers' "Eat a Peach" - probably thanks to their half-hour songs - is the album with the most airtime.

WXPN is rounding up their stats on their live show "The Key" on things like "artist placement, song title word nerdery, and other bits of trivia," the radio station said.

On the University of Pennsylvania station's site, you can also find data on rankings from countdowns during previous years.

You can follow along with the countdown on WXPN's online radio streaming device here or tune into 88.5 F.M.

WXPN may be sifting through thousands of song submissions, but the genre of those submissions is slightly narrowed by who the local stations' listeners are, the New York Times' Wesley Morris pointed out.

"And didn’t I mention that this is a Philadelphia station and the list was likely determined by Philadelphia-area radio listeners? That means hours and hours of rock ’n’ roll — old rock ’n’ roll...Bad Bunny just had the No. 1 album in the country. Anything like him on this list? As of Monday afternoon: not so far," wrote Morris.

Some listeners using the #XPN2020 seemed to disagree, some pointing out a Kate Bush track would follow a Guns N' Roses song. Other listeners simply were thrilled by the countdown.

See some of their live-tweets below as the countdown continues.

Brain Damage/Eclipse --> Silver Springs? Come on! You got a girl bawling over here before coffee. #XPN2020

“Summer, Highland Falls” is my favorite Billy Joel song, and if I had my druthers, it would be considerably higher, but I’m glad it’s on the list period. #XPN2020

I feel like I'm getting an idea of the competing voter base for the #xpn2020: there's jam band folks, contemporary indie-type music fans, and Bob Dylan fans.

Per capita of songs released I feel like Amy Winehouse is really showing up on the #XPN2020 and it’s awesome.