As a result, the streaming service has dropped its price to $50 per month from $65 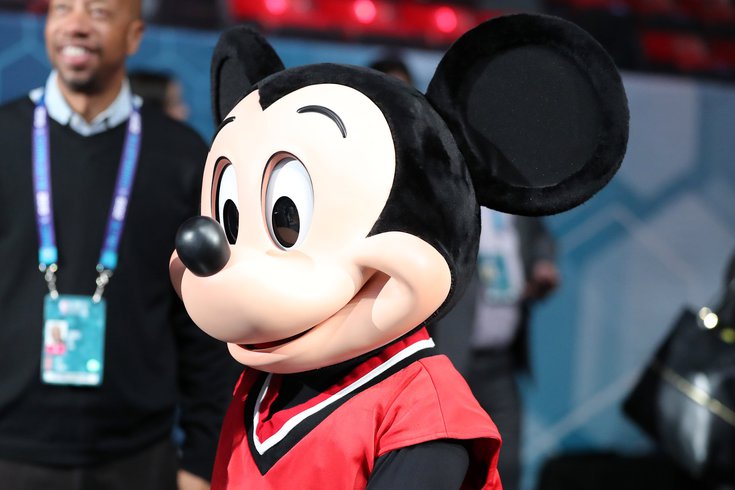 Disney-owned content and channels – including ESPN, ABC and FX – have been dropped from the YouTube TV streaming platform after the two companies failed to reach a carriage deal.

Disney-owned channels – including ESPN, ABC and FX – have been dropped from the YouTube TV streaming platform after the two companies failed to reach a carriage deal on Friday.

At 12 a.m. on Saturday morning, more than a dozen channels were pulled from the platform owned by Google which has three million subscribers.

Although it was common knowledge in some corners of the media world that the two media juggernauts were in the midst of a dispute, many were surprised an agreement wasn't reached given that YouTube TV was able to come to a consensus with NBC over a similar disagreement in October.

Although the platform has dropped its fee from $65 per month to $50, the missing content could still stand to alienate many of YouTube TV's subscribers.

On Twitter, users from the Philly area and beyond reacted to the dispute in comments on YouTube TV's announcement about the change in service.

Members, we worked hard to avoid this but were unable to reach a fair deal with Disney. We regret to share that as of December 17, all Disney-owned channels are unavailable on YouTube TV. While Disney content remains off our platform, we’ll decrease our price by $15/month.


"Anyone know how to watch Jeopardy, which is shown on 6ABC here in Philadelphia?" one Twitter user asked. "That’s the only program I’ll miss."

Anyone know how to watch Jeopardy, which is shown on 6ABC here in Philadelphia? That’s the only program I’ll miss. Is it available online?


Another Disney-owned channel that will be struck from the platform is FX, which carries "It's Always Sunny in Philadelphia." The popular series debuted its 15th season last month, making it the longest-running live action comedy series of all time.

One Twitter user said he was trying to watch the show on YouTube TV, but that the episode he was watching was cut off four minutes after it started due to the dispute.

I was just trying to watch Always sunny in Philadelphia from Wed but because #youtubetv and #disney are in an argument it stopped 4 minutes in. So thank you

"I just want to watch a damn college bowl game on ESPN," another Twitter user said.

The problem is between them, we are the consumers not the negotiators.
If Disney wants a monopoly that's why there are authorities to ctrl that, I just want to watch a damn college bowl game on ESPN and watch it's always sunny in Philadelphia when I want it.


The loss of ESPN means that subscribers won't be able to watch the 41 college football games remaining on the channel's schedule, including the playoff semi-finals on New Years Eve and the national championship on Jan. 10.

When ESPN2 was dropped from the platform at midnight, football fans watching James Madison University take on North Dakota State University missed out on the last part of their game.

But that's not the only quibble sports fans, some of the only streaming customers who need to watch content live rather than on demand, have with YouTube TV. In two of the nation's biggest sports markets, New York City and Boston, the streaming service doesn't carry local sports channels YES or NESN.

Some sports fans in Pennsylvania have their own problems with YouTube TV.

One Altoona man tweeted that the service has provided him with channels from the Philadelphia market, meaning he can't catch Penguins games even though he lives closer to Pittsburgh.

Youtubetv is just a big joke, still refuse to locate me into my correct area so I can watch my Pittsburgh based shows, including at&tsn for Pittsburgh penguins hockey. You assholes have me based on Philadelphia channels, I live in Altoona, 2 hrs from Pittsburgh

The streaming market is very competitive right now, with many large media companies – including Disney itself– launching their own platforms in recent years. YouTube TV losing Disney's content surely takes away at least some of its competitive edge.