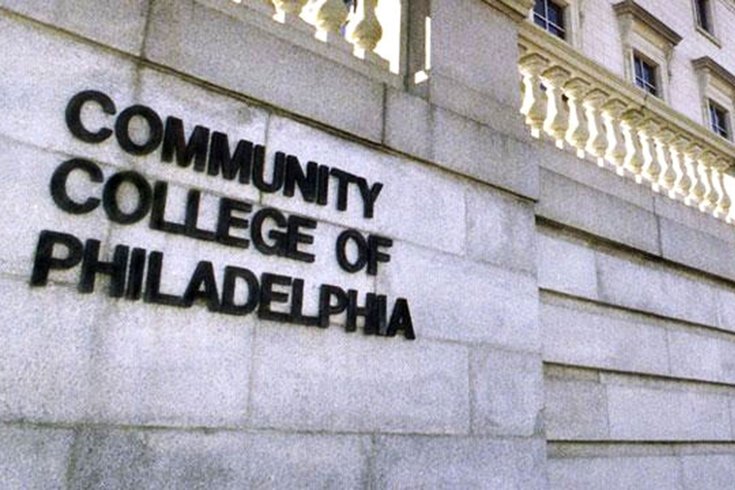 The Community College of Philadelphia, on Spring Garden Street in Center City.

Philadelphia police say a report of a person with a gun at the Community College of Philadelphia's campus in the Spring Garden section of the city was "unfounded."

According to 6ABC, a phone call was made to police at 11 a.m. Monday reporting that an individual had a gun near 17th and Spring Garden streets.

Officers were on the scene for about an hour to investigate but found nothing, 6ABC reports.

Read the full story at 6ABC.com