Stress brought on by the public health crisis was one of the main contributing factors, researchers said 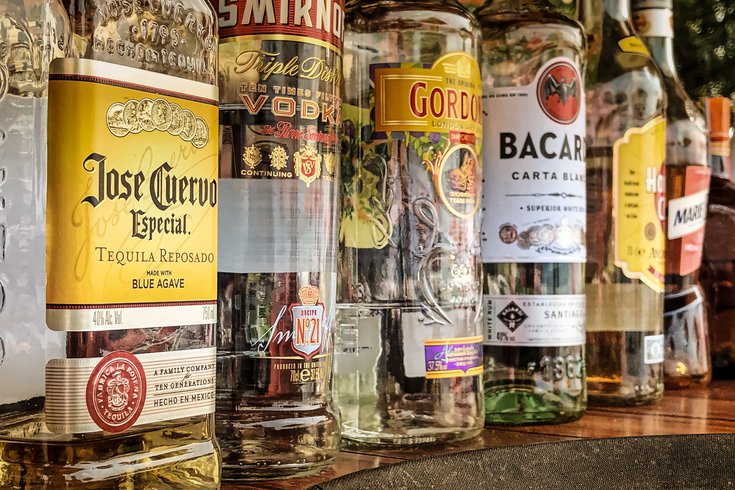 Alcohol-related deaths rose by more than 25% between 2019 and 2020, according to a study from the National Institute on Alcohol Abuse and Alcoholism.

The number of alcohol-related deaths increased significantly from 2019 through the end of 2020, according to new data from the National Institute of Alcohol Abuse and Alcoholism.

Researchers found that the number of U.S. deaths involving alcohol rose by more than 25%, from 78,927 to 99,017. This is compared with deaths from all causes, which had smaller relative increases in number.

"As with many pandemic-related outcomes, this is an exacerbation of issues that were beginning before the pandemic for many people," Katherine Keyes, professor of epidemiology at Columbia University, told The New York Times. "Drinking has been going up for 10 or 15 years among adults, and the trend accelerated in 2020 as some of the motivations to drink changed: stress-related drinking increased, and drinking due to boredom increased."

The study found an increase in alcohol-related deaths among all age groups, with the largest increases among those ages 25-34 (37%) and 35-44 (39.7%). Men and women saw similar increases, with a 25% and 27.3% increase in deaths involving alcohol, respectively.

Deaths involving alcohol reflect the toll that the pandemic has taken on people, researchers said. Pandemic-related stress, coping mechanisms, disrupted access to treatment for alcoholism and shifting alcohol policies were possible contributing factors to the increase.

Researchers said the topic warrants future study to determine whether these rates will decline or continue to increase as the pandemic progresses.

"The assumption is that there were lots of people who were in recovery and had reduced access to support that spring and relapsed," Aaron White, lead author of the study, told The New York Times. "Stress is the primary factor in relapse, and there is no question that there was a big increase in self-reported stress, big increases in anxiety and depression, and planet-wide uncertainty over what was going to come next."

Increased levels of drinking during the pandemic did not only impact death rates. Hospitals across the United States reported an increase in admissions due to alcoholic liver disease between March 2020 and March 2021.

During the pandemic, this increase was largely seen among women in their 20s and 30s, though alcoholic liver disease typically impacts middle-aged men.

Previous research has found that adults over age 30 increased the frequency of their drinking in 2020 compared to 2019. Additionally, a survey from September 2021 found that nearly 1 in 5 Americans have been consuming unhealthy amounts of alcohol during the pandemic.

From March to September 2020, the United States saw $41.6 billion in liquor store sales, an increase of 20% compared to that time period in 2019, according to a study at Columbia University.

Researchers suggested that increased use of alcohol during the pandemic could potentially exacerbate the effects of social isolation on domestic violence.