The FXX sitcom is preparing for its 15th season, expected to incorporate the COVID-19 pandemic and political themes 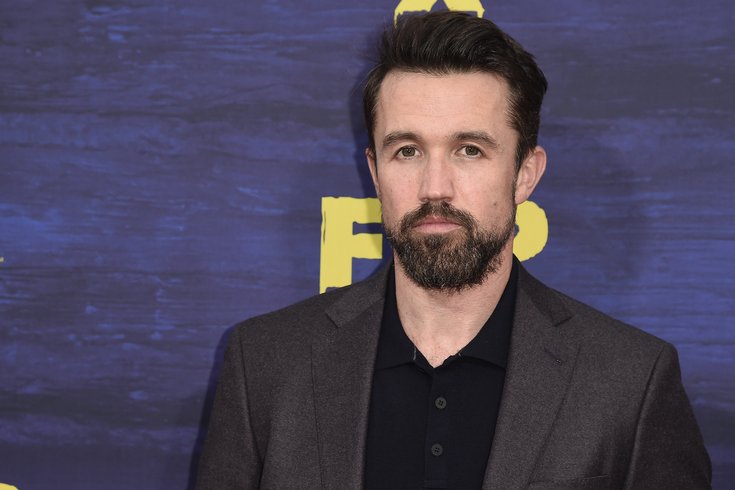 Rob McElhenney paid a visit to the filming location of Paddy's Pub in Los Angeles, offering fans a ray of sunlight on the awaited return of 'It's Always Sunny in Philadelphia,' now entering its 15th season.

When will "It's Always Sunny in Philadelphia" return for its 15th season?

That's the question on the mind of every fan of the beloved FXX series, and while we've gotten great news about the network extending the show for four more seasons, we still don't have a clear picture of when to expect new episodes.

Series co-creator Rob McElhenney may have dropped reassuring a hint Monday. He tweeted a photo from the exterior location Paddy's Pub, a warehouse lot in Los Angeles commonly used for movie and television sets.

Typically, new seasons of "It's Always Sunny in Philadelphia" premiere in September or October. Seasons 10-12 premiered in January.

The coronavirus pandemic delayed film production for a long list of shows and movies, and McElhenney also has been focused on the second season of his Apple TV series, "Mythic Quest: Raven's Banquet," which is slated to premiere May 7.

Every indication from McElhenney has been that the upcoming season of "It's Always Sunny in Philadelphia" will deal with COVID-19 and all the "bull****" of the past year, which has raised the stakes for what's expected to be a triumphant return.

It may just be crumbs for now, but McElhenney's visit to Paddy's Pub is a probable sign that filming isn't too far off from now.

In the meantime, enjoy Glenn Howerton freaking out about how complicated thermostats have become.