The feds are helping to look for the man, who was driving an 18-wheeler and described as 'Arab' 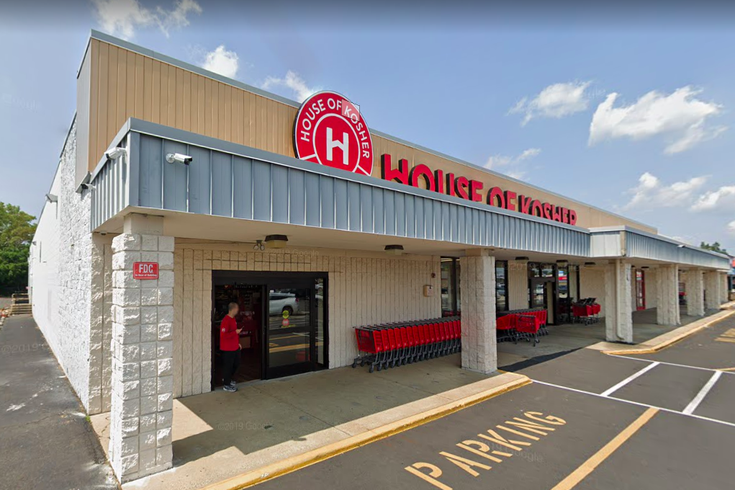 Police are searching for a man who yelled anti-semitic comments inside the House of Kosher grocery store on the 9800 block of Bustleton Avenue in Northeast Philly on Jan. 26, 2020.

Police are still searching for a man who yelled anti-semitic comments inside a Northeast Philadelphia kosher market last month.

Authorities have been searching for the person since the Jan. 26 incident, the nature of which raises alarm following the Jersey City shooting which killed six people last December. That shooting also occurred in a Kosher market, and its assailants held anti-semitic beliefs.

The Northeast Philadelphia incident started when a tractor-trailer parked in the market's lot and sat there for an extended period of time. Then, the man got out of his car and entered the market.

The suspect, who police described as "Arab," yelled "anti-semitic slurs, racial epithets, and anti-Jewish talk" inside the bustling market full of shoppers and employees. He was captured on surveillance cameras inside the store, which showed him then running to his 18-wheeler and then driving off.

The Philadelphia Joint Terrorism Task Force, made up of FBI agents and Philadelphia officers, are reportedly searching the entire country for the suspect.

The House of Kosher opened in 2018 and at the time was Philadelphia's only all-kosher supermarket.