14 others have been charged for their alleged roles as street level dealers, police said 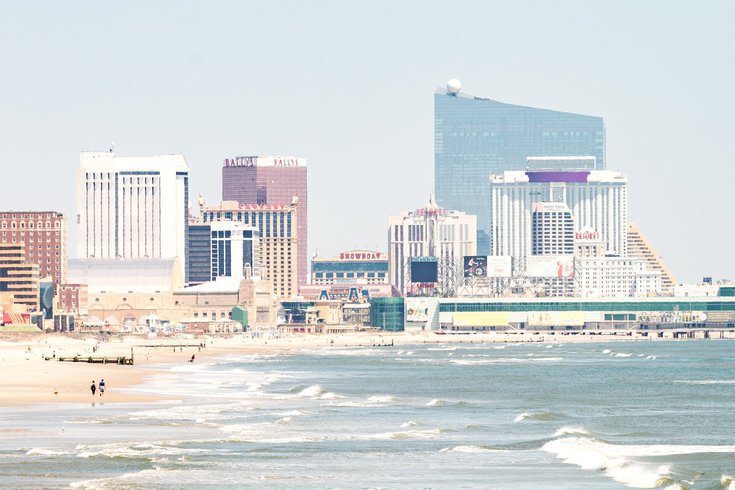 Sixteen people have been charged for their alleged roles in a drug distribution ring in Atlantic City. Twin brothers Joseph and Justin Suarez, both 37, were allegedly the ringleaders of the operation that supplied heroin and fentanyl, authorities said.

Atlantic City police and other law enforcement partners have charged 16 people after an investigation into a drug distribution ring that was allegedly led by twin brothers, authorities said.

Joseph and Justin Suarez, both 37, are accused of operating the drug ring in the area of Florida Avenue, the Ducktown section of Atlantic City and surrounding areas. The brothers allegedly used a series of stash locations and relied on street level dealers to sell heroin, fentanyl and cocaine.

During the course of the investigation, police seized approximately 785 bricks containing an estimated 39,205 individual doses of heroin mixed with fentanyl. Authorities also seized about seven ounces of cocaine, four handguns, ammunition and more than $86,000 in cash believed to be proceeds from drug sales, officials said.

“The results of this investigation show once again that law enforcement is relentless when it comes to dismantling these drug trafficking organizations who choose to push poison into our communities,” said Susan A. Gibson, special agent in charge of the DEA’s New Jersey Division. “We are also reminded by the seizure of several weapons that drug trafficking and violence go hand in hand. The arrests of the individuals in this investigation has made the Atlantic City area a little bit safer.”

The New Jersey State Police’s Drug Monitoring Initiative said that the brand of heroin seized during the investigation, called "Bad Bunny," has been linked to at least 25 overdoses and eight fatal overdoses. Heroin and other drugs mixed with the potent synthetic opioid fentanyl have resulted in a spike in overdose deaths in the U.S. in recent years,

The Suarez brothers, both of Atlantic City, are each charged with first-degree leader of a narcotics trafficking network and related drug offenses.

"We will continue to work together and aggressively prosecute those who put this poison on the streets," said Atlantic County prosecutor William Reynolds.