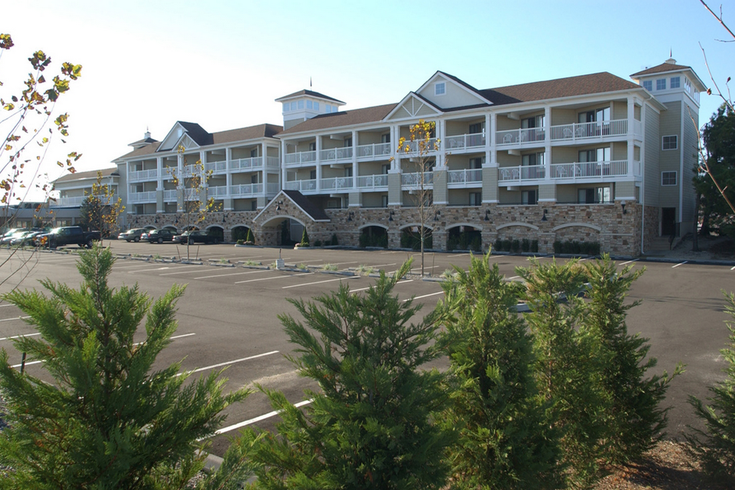 The Golden Inn in Avalon, Cape May County

Avalon's historic Golden Inn, a local landmark for more than 50 years, has reached the final stages of a $15-million renovation project and will reopen to guests as soon as June, according to a spokeswoman with the hotel's new ownership group.

"We chose The Golden Inn because it is the largest beachfront hotel in Avalon," Icona Resorts owner Eustace Mita told PhillyVoice at the time of the purchase. "We believe the market has been understated in South Jersey for a five-star hotel experience." 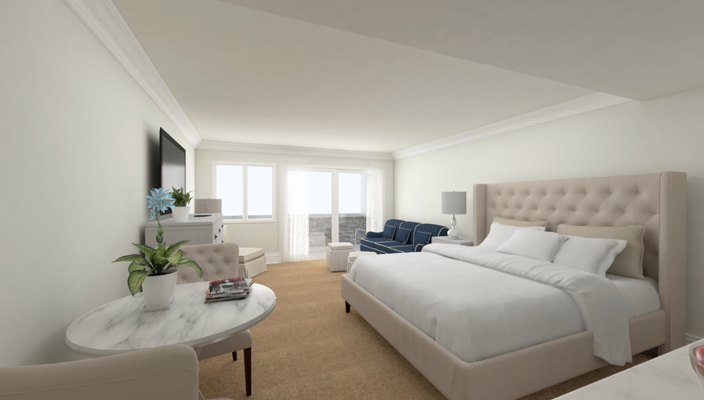 This images shows a newly renovated room at the Icona Golden Inn in Avalon, New Jersey.

If recent history is any indication, the Icona Golden Inn is poised for a major comeback. Cape May's Icona Diamond Beach -- launched two years ago -- has consistently been ranked among TripAdvisor's top beachfront hotels in New Jersey. Avalon, meanwhile, remains one of the most popular family destinations in South Jersey during the summer months.


Renovations at the Golden Inn, completed by Icona's sister company, Achristavest, maintained the hotel's existing structure and upgraded its 155 rooms, beach bar and restaurant. New additions include a wedding venue and ballroom for 350 guests, a new pool and fitness center, a spa, and two new restaurants. One of them, the Avalon Brewpub, will feature locally brewed craft beers. 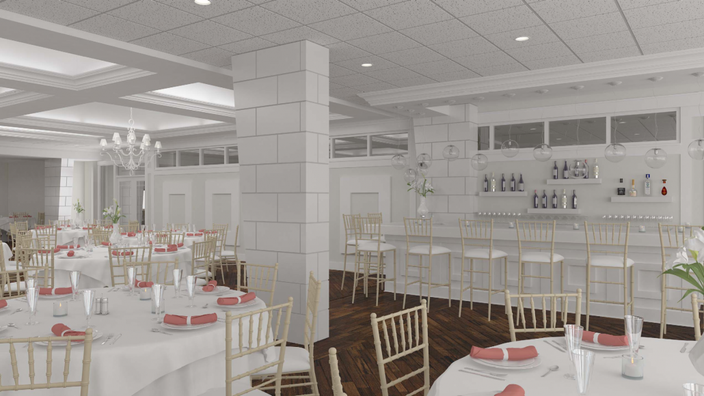 This image shows a renovated dining area at the Icona Golden Inn in Avalon, New Jersey.

Reservations at the Icona Golden Inn are now open for June 15 and beyond. If you're planning a Jersey Shore trip and don't know which town will suit you best, you can take our Jersey Shore Personality Quiz to help steer you in the right direction.