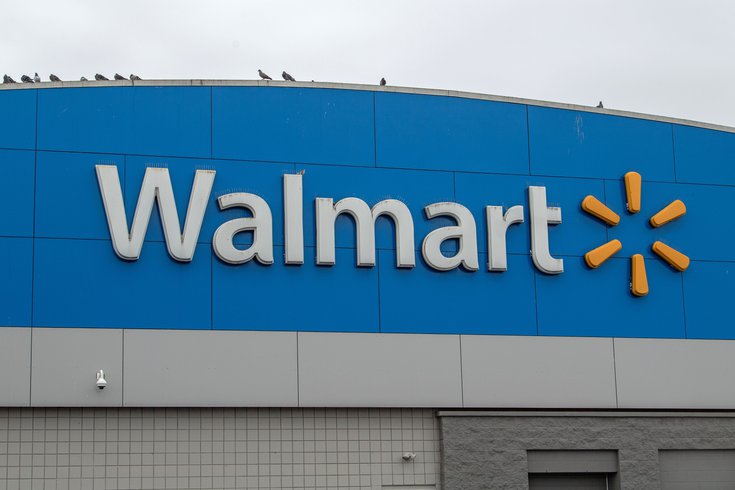 Rusmaldy Jimenez-Hiciano, 38, of South Carolina, was sentenced to three years and 10 months in prison for his role in masterminding a scheme to steal $1.8 million worth of electronics from a Bethlehem Walmart distribution center when we was an employee. He previously pleaded guilty to four counts of mail fraud.

A man living in South Carolina was sentenced to almost four years in prison for organizing and participating in a scheme to steal  and resell electronics from a Bethlehem Walmart while he was working in the store's distribution center.

Rusmaldy Jimenez-Hiciano, 38, of Goose Creek, was a long-time employee of the distribution center in 2017 when he devised a plan to defraud his employer by hiding some of the high-end electronic merchandise as it came into the warehouse on delivery trucks, U.S. prosecutors said.

After stealing the items, Jimenez-Hiciano would repackage and mail the items to addresses in Allentown that he controlled. When the stolen items arrived at his doorstep, he would resell them and share the proceeds with other people. Among the items stolen were 1,000 Apple iPads, 912 Apple Watches, and 285 Nintendo Switch consoles, altogether worth nearly $2 million, The Morning Call reported.

He previously pleaded guilty to four counts of mail fraud and admitted in federal court to masterminding the scheme.

In addition to three years and 10 months in prison, Jimenez-Hiciano has also been sentenced to three years of supervised release. He has been ordered to pay $536,000 in restitution and forfeit $461,000 for his role in perpetrating a mail fraud scheme against his employer.

"Jimenez-Hiciano stole hundreds of thousands of dollars' worth of goods from his former employer," said U.S. Attorney Jacqueline C. Romero. "Instead of doing the right things and performing his job honestly, he took advantage of his position and his employer. Our office will continue to work with our law enforcement partners to protect innocent individuals and businesses from being victimized by financial fraud."

Jimenez-Hiciano was fired from the Bethlehem distribution center in 2017 after Walmart found out about his thefts. Still, he kept in contact with former co-worker Erick Rodriguez through May 2018 and was able to continue the scheme.

Rodriguez, who also pleaded guilty to mail fraud in connection with the scheme, is slated for sentencing in October, Lehigh Valley Live reported.