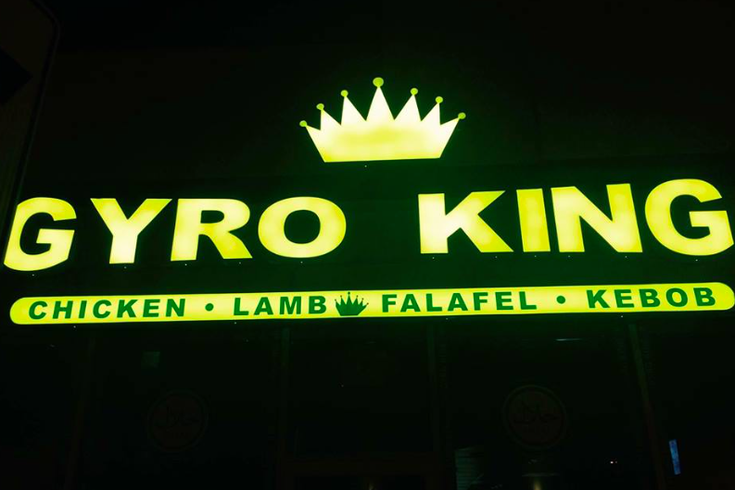 NY Gyro King in Bloomfield, New Jersey, was fined by the state division of civil rights for posted a help wanted ad that specified 'males only' apply for the position.

A North Jersey restaurant has been ordered to pay a $1,000 fine after it posted a sign for a job opening on its door that said "males only" should apply for the position, the state division of civil rights said.

NY Gyro King, a middle-eastern restaurant located in Bloomfield, Essex County, put up the help wanted sign on April 20 for a job that involved lifting heavy objects and unloading shipments.

The sign went viral after it was shared on Facebook and the restaurant received criticism for discriminating based on gender.

Amir Ahmad, the restaurant's owner, posted a video on Facebook to apologize, defend himself and explain his rationale for the "common mistake."

"We didn't intend to say something crazy like that. I have a mother, I have a sister, I have a wife, I also have a 2-year-old daughter," Ahmad said. "So if I would say something like that, that would mean it would be OK for anyone to say the same thing to my family, and hell no."

Ahmad added that the employee who previously held the position left suddenly with 24 hours notice. He had to find a replacement and was preparing for Ramadan in the coming weeks. He said he and others observing Ramadan – the month when Muslims fast from sunrise to sunset – would not have been able to sustain the energy needed to meet the intense workload.

The case was one of two that resulted in fines from the Division of Civil Rights in recent months.

“Employers cannot base employment decisions on generalizations about what men or women are interested in or capable of,” New Jersey DCR director Rachel Wainer Apter said. “All New Jersey residents must be able to pursue their own talents and passions without artificial limits imposed by gender stereotyping.”