Pennsylvania mayor resigns after being charged with soliciting prostitutes 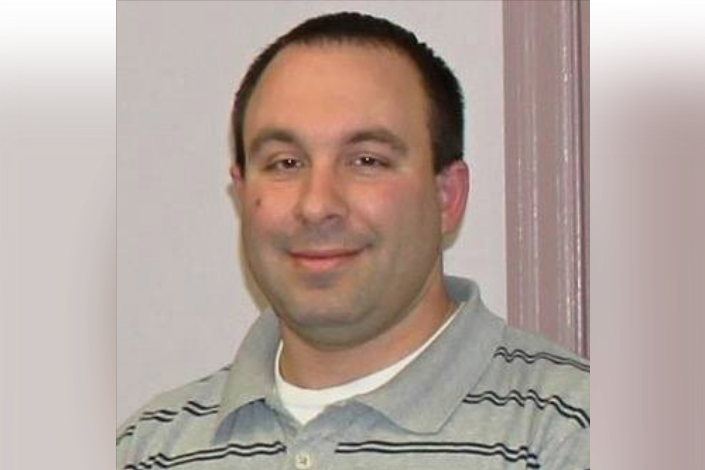 The mayor of a Pennsylvania town has resigned after being charged with patronizing prostitutes.

Eric T. Bower, 36, of Bloomsburg, was arrested on April 20 after allegedly trying to solicit sex from a state trooper who was working as a confidential informant.

According to authorities, Bower arranged to meet the informant after agreeing on a fee for sex. When he arrived at the meeting with cash and condom, police took him into custody.

"No one is above the law," Shapiro added "I’m rooting out public corruption wherever we find it, without fear or favor.”

At the time of his arrest, Bower told FOX56 that although the incident was "embarrassing," he planned to continue carrying out his duties as mayor and fight the charges.

Bower, a Democrat, was elected in November, according to reports. His term was set to expire in 2021.