The eclectic menu was created by chef Shain Wancio, known for his popular Farm Truck Philly 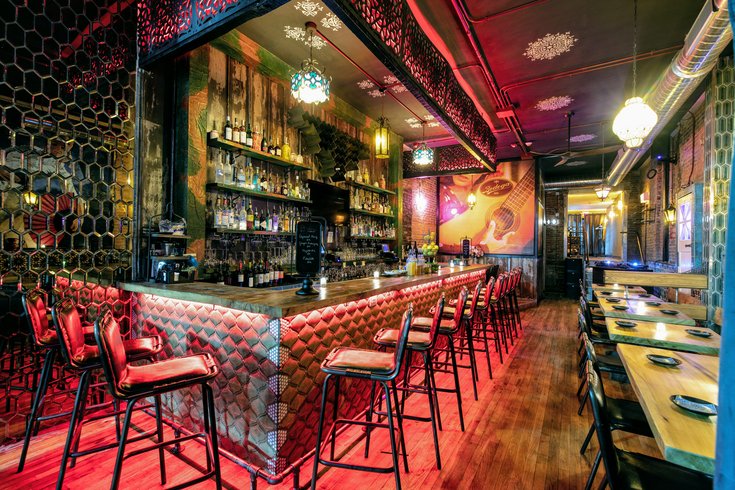 A restaurant with Latin flair is opening in Center City at 1223 Walnut St., a space formerly occupied by a nail salon.

At Bodega Bar and Kitchen, guests will find Latin-inspired cuisine, craft cocktails and live music. The restaurant will officially open at 11 a.m. on Friday, Jan. 24.

To drink, there will be wine and beer but the cocktails are the highlights.

As for the space, Bodega will have 13 seats around the 19-foot bar and the dining room will have seating for up to 50 guests. Once the weather turns nice, the restaurant plans to offer outdoor seating on Walnut Street and, later on, will open garden seating behind the restaurant and an outdoor bar.

Bodega's hours will be 11 a.m. to 2 a.m on Monday through Friday and 9 a.m. to 2 a.m. on Saturday and Sunday.  Happy Hour will run 5 to 7 p.m. on weekdays. Live music and recorded world music and Latin beats will play  beginning at 10 p.m. on Wednesday through Saturday evenings.

Below are photos of the restaurant, as well as some of the dishes. 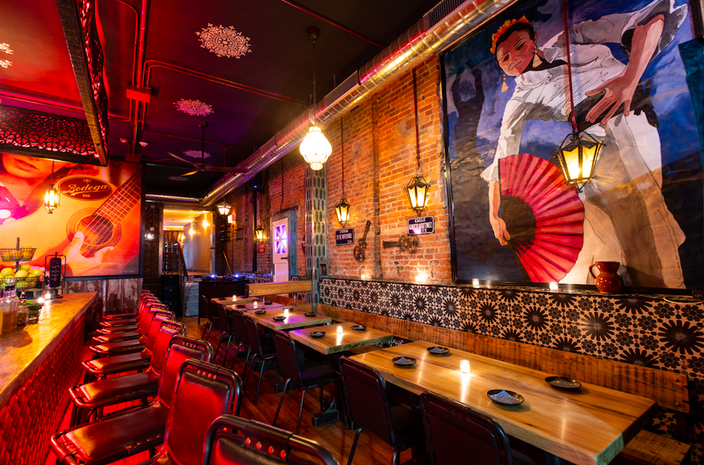 Bodega Bar and Kitchen is filled with artwork from the owners' travels. 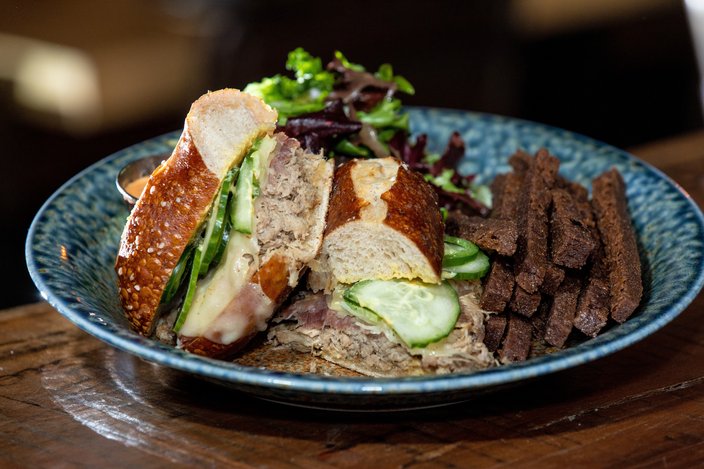 The Cuban sandwich is served on a pretzel roll. 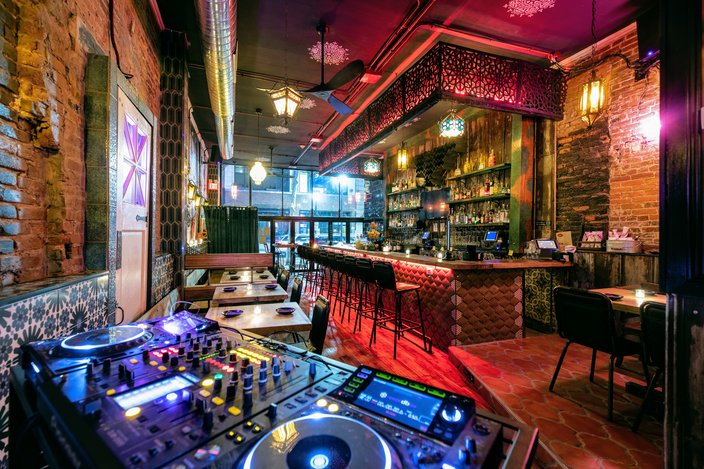 Bodega aims to bring guests the perfect blend of food, drink and music. 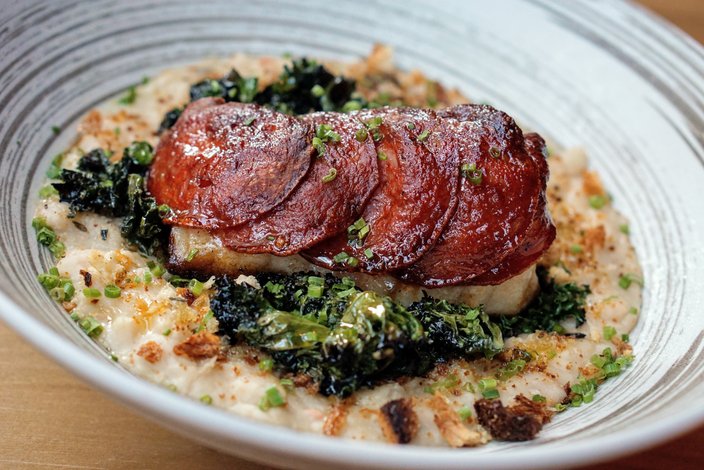 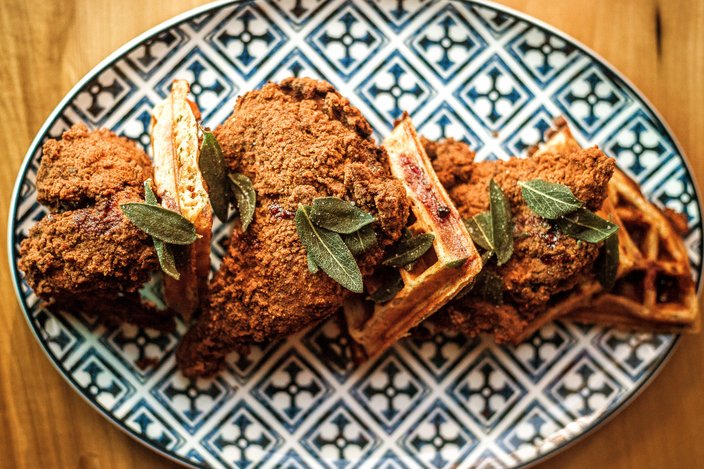