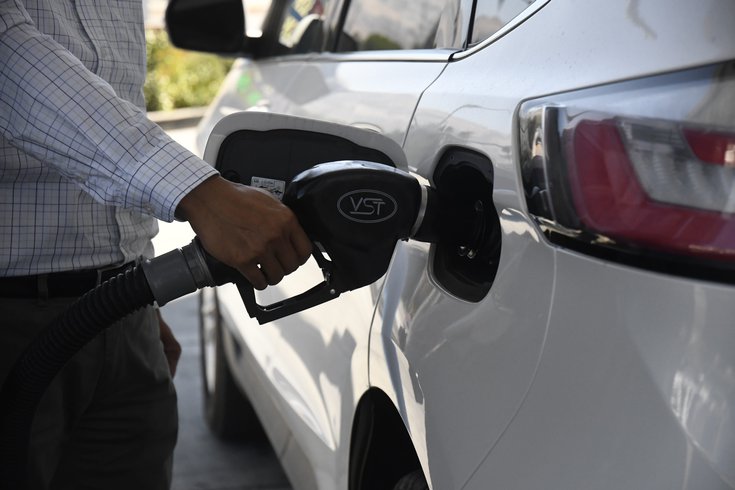 Booster Fuels, a startup which delivers gas directly drivers and delivery vehicles so they don't have to go to the pump, recently expanded into Philadelphia.

A startup technology company from California that offers fuel delivery and electric vehicle charging directly to consumers is expanding into the Philadelphia market.

Booster Fuels has trucks that bring fuel to drivers while they're on the road, saving them time and money that would normally be wasted at the gas station. It works with several corporations that have praised its on-the-go services, including UPS and Amazon.

CEO Frank Mycroft told the Philadelphia Business Journal that it was existing customers who convinced the company to come to the region.

"These grocery delivery, food delivery businesses, they're tough" he said. "Everybody's scrambling to get that last bit of efficiency. I think that's why we've really been able to grow and resonate.”

The Silicon Valley-based company increased its revenue by 125% year-over-year to $100 million in the first quarter, Geekwire reported. So far, it’s received more than $213 million in venture capital funding. Investors infused the company with another $125 million in May.

Booster’s customers are able to lower their fuel consumption by between 4% and 8% on average, Mycroft said. This allows delivery companies that operate on a large scale to save money.

Another one of Booster’s customers is the grocery delivery startup Imperfect Foods, which was just bought by the Philadelphia company Misfits Market last week. Both sell food that would otherwise end up in the trash.

CEO Abhi Ramesh told the Philadelphia Business Journal that Misfit acquired Imperfect in part to take advantage of its highly-efficient fleet of vans, many of which are powered by Booster.

Mycroft founded Booster in 2015. It was initially focused on fueling employee vehicles in corporate parking lots, but it now helps fuel 500 commercial fleets in 13 major markets around the country. It recently expanded into Boston and Portland, as well.

In the markets where the company is most robust, it often has close to 100 employees, Mycroft said. They generally make between $27 and $30 per hour. The headcount in Philadelphia is currently smaller, but Mycroft expects Booster to grow rapidly.

While Mycroft admitted to CNBC that Booster isn’t exactly a climate solution, the company does have the capacity to offer less carbon intensive fuel options like biodiesel and ethanol.