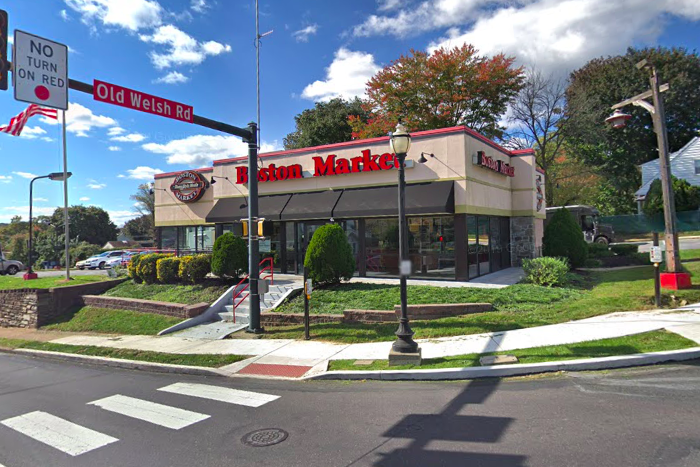 Engage Brands, a Newtown Township company led by Jignesh Pandya, announced the deal to take on the struggling chain under the Rohan Group of Properties umbrella. Boston Market previously was owned by Florida-based Sun Capital Partners, which purchased the chain from McDonald's in 2017.

"I am thrilled to be a part of such an iconic brand as Boston Market, a truly great American restaurant chain with a high quality and delicious menu," Pandya said. "I look forward to working with and being a resource for the Boston Market team, preserving the jobs of our more than 5,500 team members and helping set the brand on solid footing for the future."

Boston Market was originally established as Boston Chicken in 1984, changing its name in 1995 to reflect an expanded menu.

The terms of the deal were not disclosed. In 2017, prior to the chain's downturn, Bloomberg reported it had a valuation around $400 million, according to QSR.

Boston Market CEO Eric Wyatt, who took over the chain in February, welcomed the acquisition.

"Engage Brands brings an enthusiastic, experienced and successful ownership group to Boston Market, as well as access to resources that we need to continue to operate our business in this challenging environment," Wyatt said. "With the strategic and financial backing Jay and his team bring, we will continue to focus on key operational initiatives to improve guest experience, menu development and focus on the growth of our brand. We are now well-positioned to achieve future success during a period of unprecedented disruption for our industry."