Brain bleeds on the rise in older seniors, but blood thinners may be preventing fatal strokes at earlier ages 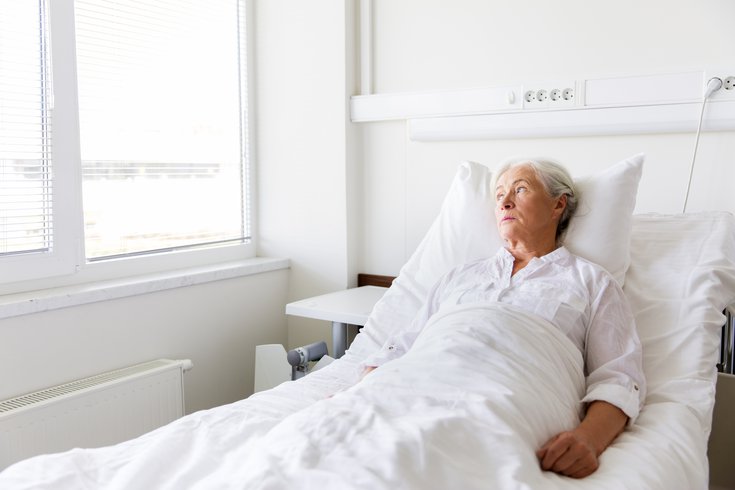 Brain bleeds are increasing in seniors age 75 and older, a demographic group that continues to grow each year. New preventative strategies are needed, researchers say.

The frequency of brain bleeds has stabilized among most age groups over the last three decades, but not among seniors 75 and older.

That's according to a new analysis of the Framingham Heart Study, a decades-long research project formed by the National Heart, Lung and Blood Institute in 1948.

The use of blood thinners tripled during the study period, but researchers cautioned that their benefits may outweigh their major risk – they can prevent blood from clotting.

"We are not advocating that people stop taking statins or anticoagulants," senior study author and neurologist Dr. Sudha Seshadri said in a statement. "Those therapies reduce the risk of ischemic strokes, which represent approximately nine of every 10 strokes, with intracerebral hemorrhages representing the other tenth."

Ischemic strokes occur when a blood clot cuts off blood flow to the brain. Intracerebral hemorrhages are bleeds in the brain itself.

"One of the possible explanations for why we saw more bleeds in older Framingham participants is that, by using these anticoagulant medications, we prevented adverse events that would potentially have killed them earlier in life," lead study author and stroke neurologist Vasileios-Arsenios Lioutas said. "We prolonged their life expectancy and then, because we did, they were at risk to have a hemorrhage later in life."

"We wanted to account for changes in diagnostic approaches, and one of the main advancements was the CT scan, which started being used around 1980," Lioutas said. "Many things that could not previously be diagnosed as bleeds could be seen very easily after that time."

There were several other notable changes that occurred during the study period. Prescriptions of the blood thinner warfarin increased during the 1990s in response to clinical trials proving its effectiveness in preventing blood clots caused by atrial fibrillation, a heart rhythm disorder. Additional medications and preventive strategies were added in the 2000s.

The researchers want to be careful about the message they are sending because statins and anticoagulants can be life-saving medications, said Seshadri, a senior investigator of the Framingham Heart Study and director of the Glenn Biggs Institute for Alzheimer's and Neurodegenerative Diseases at The University of Texas Health San Antonio.

The most important message from this study, according to Seshadri, is that intracerebral hemorrhages are increasing in a demographic group that is growing larger by the year.

"We should find new means of prevention of these strokes, and at the same time, health care systems should be ready to treat more hemorrhages in the future," he said.

The findings are published in JAMA Neurology.