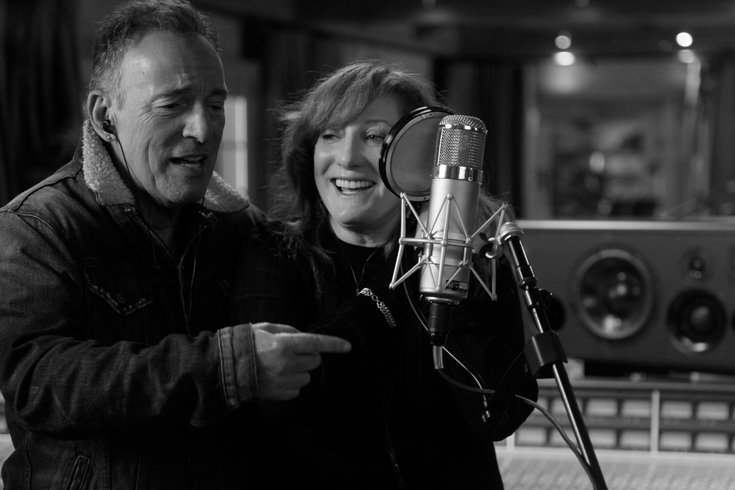 Bruce Springsteen became the first artist to achieve a new musical record for his recent 2020 album "Letter To You."

Springsteen, 71, became the first artist in history to have a chart-topping album in each of the last six decades, Billboard magazine reported. The musician reached the milestone with his latest release "Letter To You," which debuted Oct. 23.

The album premiered at No. 1 on Billboard's Album Sales Chart and No. 2 on the Billboard New 200 Chart, which ranks new music weekly. It is Springsteen's 20th studio album.

"Letter to You" also brought the Long Branch native his biggest sales week since 2014. It sold 96,000 units in its first week, and was streamed over 5 million times.

Springsteen's history of chart-topping dates back to the 1970s. In each of the six decades since, the prolific musician has had several albums achieve that honor. In both the 1970s and the 1980s, five of Springsteen's albums premiered in the top five. Three albums premiered on the top of the charts in the 1990s. During the 2000s, six albums made the cut. In the 2010s, four of his albums made the top five. Now, in November 2020, he can add another number one album to the list.

The new album is accompanied by a documentary released on Apple TV. The documentary features behind the scenes footage of Springsteen recording with the E Street Band, as well as reflections on "the way music has shaped Bruce Springsteen's life."