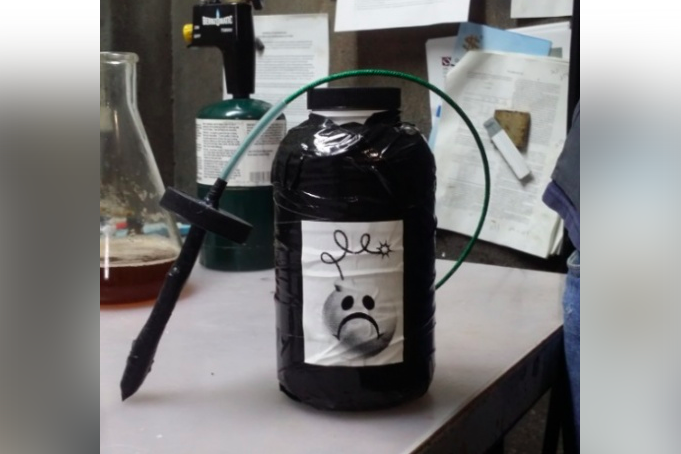 Evidence collected from the Milford Township property of David Surman Jr., who's charged with conspiring with his girlfriend to detonate more than 30 explosive devices in Upper Bucks County.

Upper Bucks County fields may be still be rigged with explosive devices allegedly planted by the couple charged in a string of mysterious bomb blasts earlier this year, officials warned on Tuesday.

Residents in towns including Quakertown, Milford and Nockamixon were put on edge this spring amid a series of booming explosions that tended to occur between midnight and dawn.

The blasts, which numbered more than 30, continued for months as local authorities cooperated with state police and the FBI to determine the source of the devices.

A break in the case came in late June when the Bureau of Alcohol, Tobacco and Firearms (ATF) conducted raids on a pair of properties in Quakertown and Milford Township. Authorities said they found numerous devices and bomb-making chemicals at properties belonging to 31-year-old David Surman, Jr.

Tina May Smith, Surman's girlfriend, also 31, was charged as a co-conspirator in the ongoing investigation. 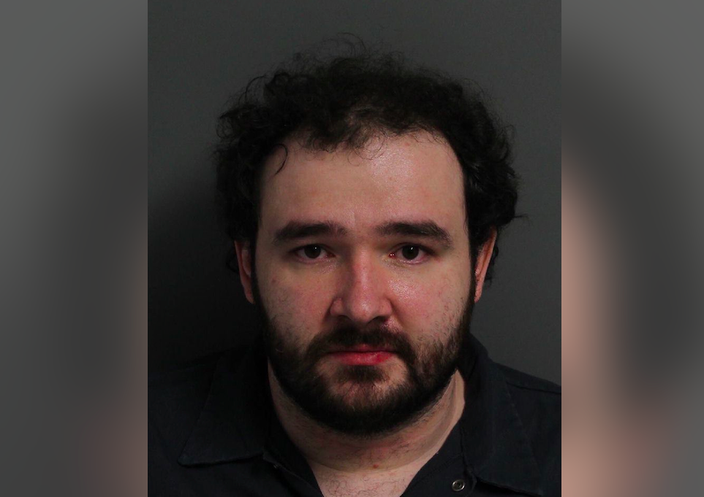 Bucks County District Attorney Matthew Weintraub urged residents Tuesday to be alert for additional devices. Some of the explosives left small craters in the ground where they were detonated, though there were no reported injuries. There haven't been any explosions since the arrests were made on June 28.


“As always, our number-one priority is to make sure everyone in Bucks County is safe, and we are sharing this information with that priority in mind. This is more an FYI than an SOS,” Weintraub said. “Nonetheless, we will continue to do our best to protect you by working hard to find any unexploded devices that may remain. If you find something suspicious, please do not investigate it on your own. Call 911.”

Both Surman and Smith face a long list of criminal charges, including possessing weapons of mass destruction, reckless endangerment, possession of offensive weapons, possession of instruments of crime and drug charges.

Surman had been freed from jail on bail but was later arrested on one count of possessing child pornography, authorities said. He remains held at the Bucks County Prison.