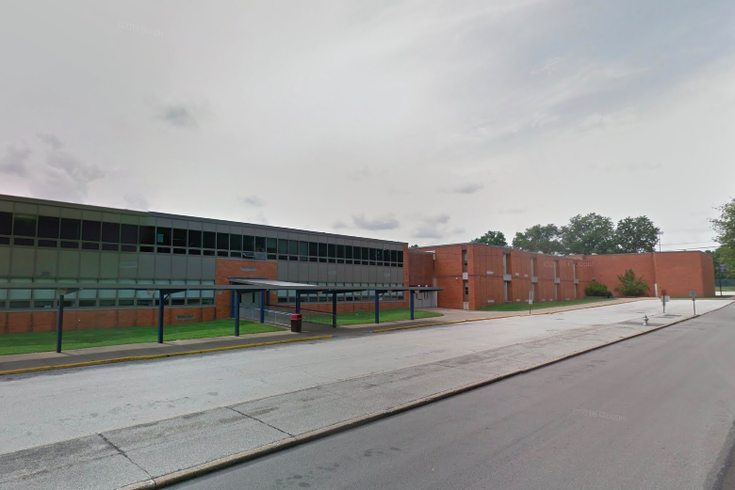 For the second day in a row, Cheltenham High School and Cedarbrook Central Middle School were placed on lockdown after a bomb threat was received Wednesday morning, school officials said.

The lockdown was lifted around noon after police conducted a searched the hallways, classrooms and outside areas of both schools.

Following this morning's bomb threat, CHS and CBK Central were placed in lockdown. Cheltenham Police searched hallways, classrooms and external grounds and gave the all-clear to lift the lockdown. If you have any information contact the CPD at 215-885-1600.

Authorities also had evacuated both schools on Tuesday following the first bomb threat.

Students were taken to a meeting point before school officials decided to send them home early Tuesday. Students then were allowed to return get their belongings later that evening.