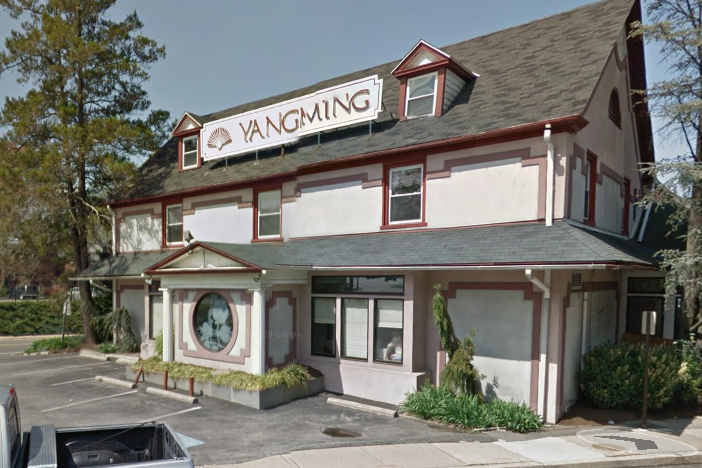 A nationally renowned Chinese restaurant on the Main Line apologized to customers on Facebook Monday after it was forced to close due to a roach infestation.

Yangming Restaurant, located at 1051 Conestoga Road in Radnor Township, was shut down by health officials earlier this month after an incident with a customer led to the discovery of the bug problem.

In their Facebook post, the restaurant was apologetic, vowing to reopen and saying there were "no excuses" for the closure.

A sincere apology to our patrons. We are very very sorry for the problems which caused the Township to temporarily close our restaurant. There are no excuses. We owe you better. We will renovate, refurbish, renew and refresh our establishment. We hope you will give us another chance to gain your trust. Thank you.

The post also included a photo of an avatar with its head down in shame: 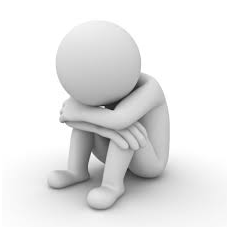 Now, the restaurant will have to pass another inspection before serving customers again. According to 6 ABC, Radnor Township health officials said the eatery was not "even close to reopening" following an inspection conducted shortly after a customer found a roach in her meal, calling what was discovered "disgraceful."