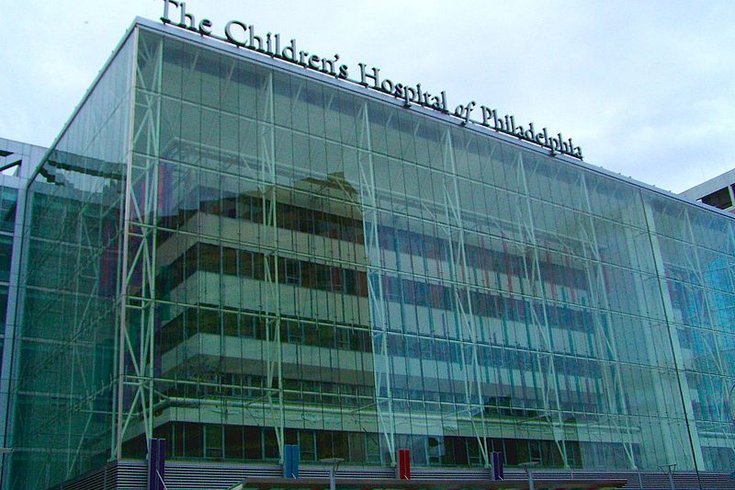 Researchers at the Children's Hospital of Philadelphia and other health and research centers plan to use an expansive online database to investigate the connection between childhood cancer and birth defects.

CHOP researchers said Tuesday that its Center for Data Driven Discovery in Biomedicine would lead the collaborative effort, funded through the National Institutes of Health. If the funds are available, the grant is worth $14.8 million over five years, according to a press release.

Under the initiative, researchers will create and use a centralized, cloud-based database and "discovery portal" designed to help investigators better understand the causes of pediatric cancer and structural birth defects through big data.

To develop the platform, researchers are set to work with Seven Bridges, a Boston-based biomedical data analysis company. According to a statement from the firm, medical research into treatments for rare pediatric disease, including structural birth defects, lacks centralized resources to help better understand these conditions.

A lack of these resources, CHOP officials said, limits the extent to which researchers can "uncover new clues for biological discoveries of childhood cancer nad structural birth defects, slowing the development of new diagnostics, less toxic treatments, or cures."

"Scientists are beginning to recognize the developmental biology connections between structural birth defects and pediatric cancers, and building on that shared understanding, we can now leverage new technologies, cloud computing, and sophisticated algorithms for collaborative discovery to develop improved, less toxic therapies," Adam Resnick, director of CHOP's Center for Data Driven Discovery in Biomedicine, said in the CHOP release.

More information on the effort can be found here.