Christmas Village, now in a new location, will finish setting up next week 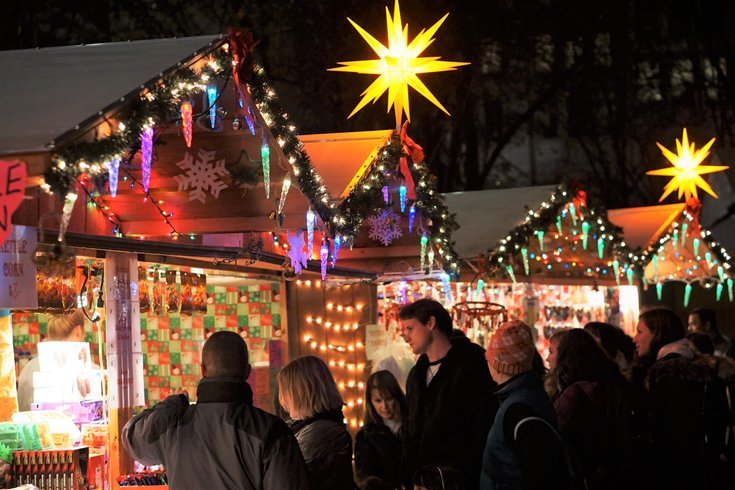 Crowds gather at the huts in Christmas Village.

It's already that time of year – set up began this week on Philadelphia's largest holiday attraction, Christmas Village, but this time at its new location.

The popular open-air German market will still be found in City Hall, but not the same exact spot that holiday enthusiasts might have been used to. In October, the market's organizers announced that it would move to the City Hall Courtyard and Northern Apron.

Christmas Village had to move from its previous location at LOVE Park because of renovation.

Crews are working Thursday and Friday to set up the wooden huts and the new layout, said Kory Aversa, a spokesperson for the pop-up. Final touches will happen next week.

Christmas Village officially opens on Thanksgiving Day and will continue until Dec. 24. As always, market will feature live music, food and drink, festive decorations and a chance for the kids to snag a photo with Santa.