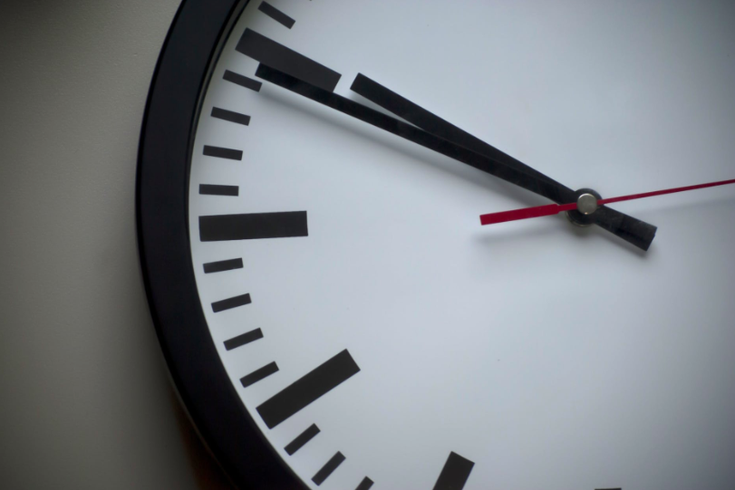 Circadian rhythm disruption in a new study using a mouse vaccine model shows that the immune system naturally works at different strengths depending on the time of day.

The way our internal clocks function plays an important role — down to the time of day — in how well our immune system responds to infections, according to new research.

Circadian rhythms have long been known to play an important part in body temperature, breathing, heartbeat and other important physical and mental processes.

Researchers from the Douglas Mental Health University Institute and the Université de Montréal in Canada sought to determine how much these cycles impact the way we respond to threats.

Using two groups of mice, scientists examined the behavior and performance of CD8 T Cells at various times of day.

One group of genetically engineered mice had genes switched off that would otherwise regulate circadian rhythms. Those genes were left in their natural state in the second group of mice.

When injected with a vaccine to trigger an immune response, researchers found that the genetically engineered mice had weaker immune responses during the daytime. In the natural group, CD8 T cells responded with varying degrees of strength throughout the day.

"Our study shows that T cells are more prone to be activated at certain times of the day," said Nathalie Labrecque, co-author of the study published in the Proceedings of the National Academy of Sciences. "Identifying the mechanisms through which the biological clock modulates the T cell response will help us better understand the processes that regulate optimal T cell responses."

The researchers hope their findings can be used to develop vaccines that take into account the best times of day to administer them.