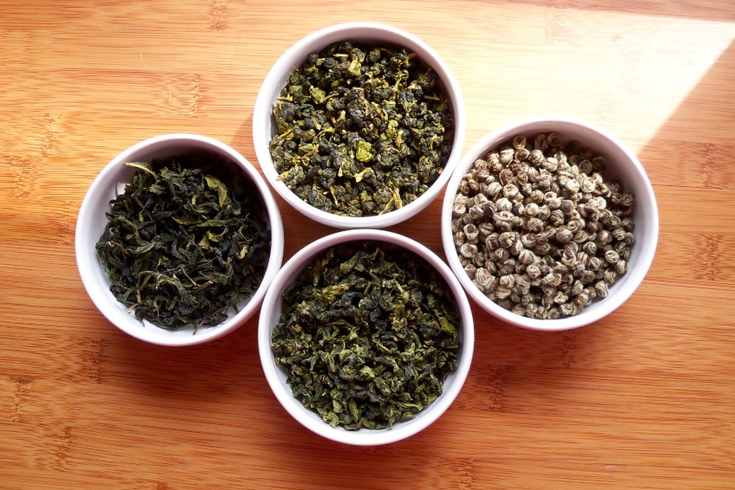 A Girl With Tea/Creative Commons

A natural antioxidant in green tea may help reduce antibiotic resistance, researchers at the University of Surrey in the United Kingdom found in tests on the bacterial strain Pseudomonas aeruginosa.

Green tea could play an important role in reducing antibiotic resistance in bacterial infections, according to a study out of the United Kingdom.

Concerns about antibiotic resistance extend to a wide range of bacteria that have proven resilient in the face of various classes of drugs.

Researchers at the University of Surrey examined how epigallocatechin (EGCG), a natural antioxidant found in green tea, may be an effective way to restore the power of antibiotics.

A study published in the Journal of Medical Microbiology looks at ECGC's effect on the bacterial pathogen Pseudomonas aeruginosa, which is commonly found in respiratory tract and bloodstream infections. The bacteria have become increasingly resistant to antibiotics in recent years, requiring physicians to use a last-line combination of drugs to treat infections.

A series of experiments tested the interaction of ECGC with the antibiotic aztreonam to measure their impact on P. aeruginosa in human skin cells and moth larvae. ECGC also was tested in isolation with the bacteria.

The study found that the synergy between ECGC and aztreonam was significantly more effective at reducing bacteria than either of the agents alone.

The research team believes ECGC may increase the permeability of P. aeruginosa bacteria, in turn facilitating their uptake of aztreonam. It's also possible that ECGC interferes with a biochemical pathway that makes antibiotics more susceptible to resistance.

"The World Health Organisation has listed antibiotic resistant Pseudomonas aeruginosa as a critical threat to human health," said Professor Roberto La Ragione, head of the Department of Pathology and Infectious Diseases in the School of Veterinary Medicine at the University of Surrey. "We have shown that we can successfully eliminate such threats with the use of natural products, in combination with antibiotics already in use."

Researchers hope their findings can be used in clinical settings in the future.